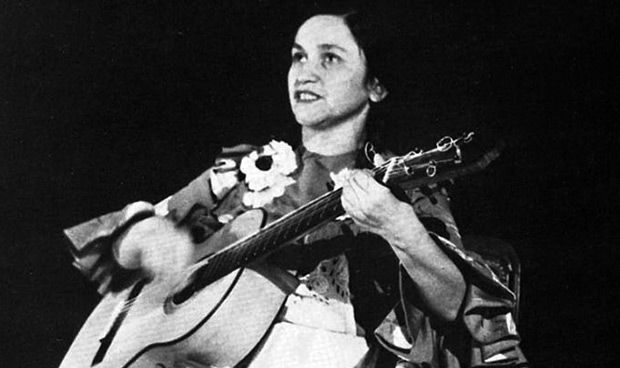 Marco Sanchez joined the Drive team to discuss about the Cine Lounge Fundraiser, a tribute to Violeta Parra happening on Friday the 17th of August.