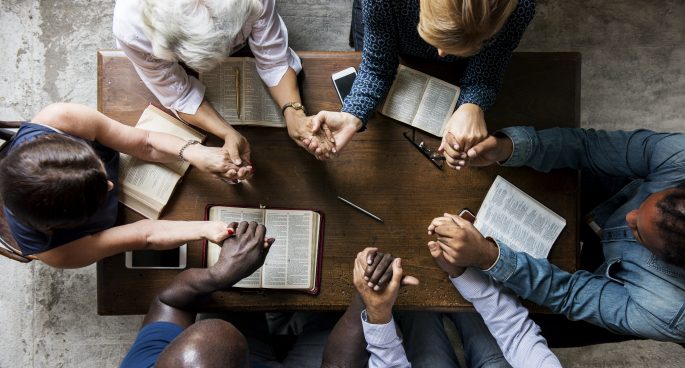 Last March marked the 26th anniversary of the acceptance of the ordination of female priests in the Anglican Church of Australia. However, the diocese of Sydney still persists in refusing to ordain women.

The Rev. Professor Dorothy Lee from the University of Divinity is an ordained priest in Melbourne. She spoke with Nic to give us to give some insider knowledge on the reasons, theological or otherwise, for the diocese of Sydney’s continued refusal.