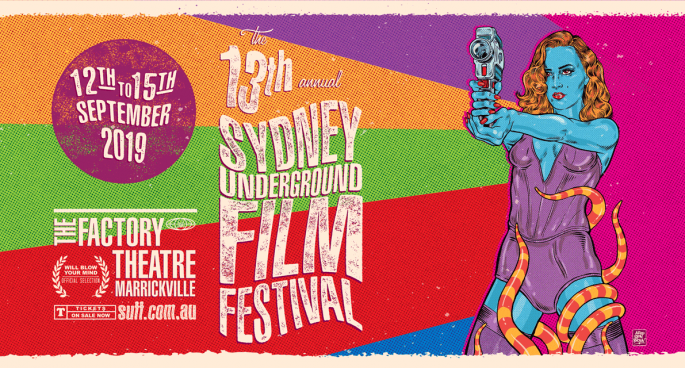 The Sydney Underground Film Festival returns for its 13th year from the 12th to the 15th of September. The 4-day alternative film festival is home to unique, quality independent films that challenges the contemporary notions of traditional filmmaking.

Our host and producer Amelia Navascues was joined by two film-makers with entries into the festival this year: Julian Shaw (USE ME) and Sarah Gaul (Hot Mess) and had a chat about their respective films.