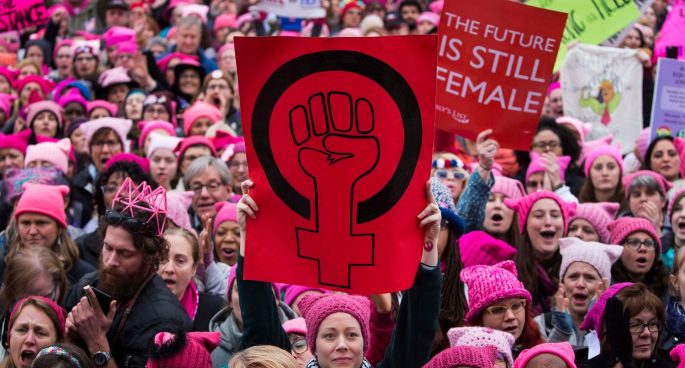 It’s been twelve months since over six million women and allies joined forces to march for women’s rights and human rights in hundreds of cities across the world. This Sunday millions of people with gather for the 1 year anniversary.

The Daily’s Sam Baran spoke with the co-founder of the Sydney Women’s March about the anniversary event happening this Sunday in Hyde Park.