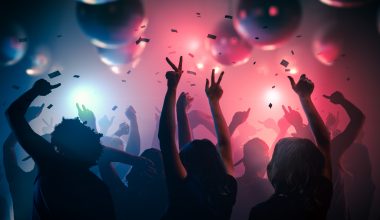 It was reported that Sydney’s lockout laws were relaxed for another 7 venues. This means around 20 venues in the CBD and Kings Cross will be able to let guests in until 2am rather than 1:30am, and that last drinks will be pushed back another 30 minutes to 3:30am.

The lockout laws were introduced to reduce alcohol-fuelled violence but have long been criticised for dampening Sydney’s culture and nightlife. What will the changes mean and how will the community respond? The Daily was joined by NSW Greens MP for Night-time Culture and Economy, Jenny Leong.