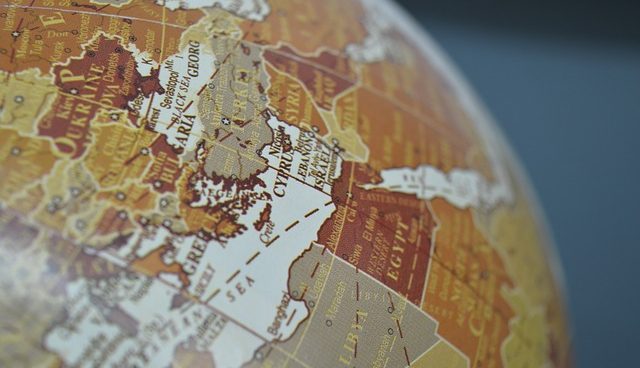 The widely reported defeat of ISIS last month lead many in the Western World to believe that the Syrian conflict had drawn to a close. But the nation is now more divided than ever, with vast areas under the control of militia groups and a distinct lack of administrative rule. Government forces under the the rule of President Bashar Al-Assad yesterday conducted a series of airstrikes against insurgents in the Ghouta Province causing the death of roughly 250 people and drawing further condemnation from the UN.

Government forces are also believed to be moving North to aid Kurdish fighting force, the YPG, against Turkish forces in the City of Afrin. Will the already strained relationship between the two neighbours end up in an all out war?

To discuss this complex situation, The Daily was joined by Kevin Boreham from the ANU College of Law.