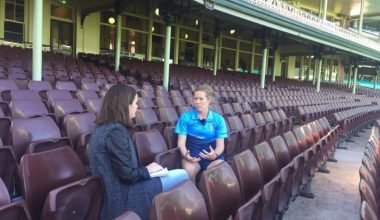 This summer, you can catch more female sport on your screens than ever before. Netball’s Fast 5 series aired in prime time over the weekend, and in recent days the W-League announced its upcoming season has been picked up by American broadcaster ESPN. Our women’s cricketers are also gearing up for the Big Bash League, which will see a stand-alone women’s match broadcast on a primary channel of a commercial free-to-air network for the first time.

But even with eyes on the screen and bums on seats, our female athletes are still fighting for professionalism. Our producer, Lucy Rayner, took a look at what’s being done and what’s still left to do in the fight for gender equality in sport. 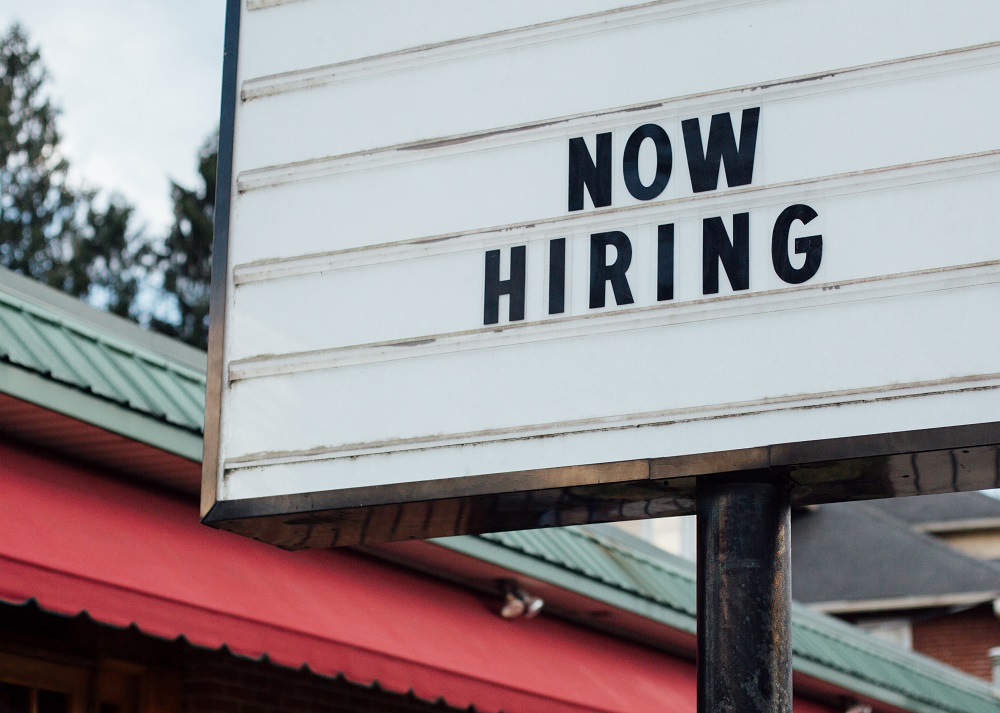 US of Ed: Help Wanted 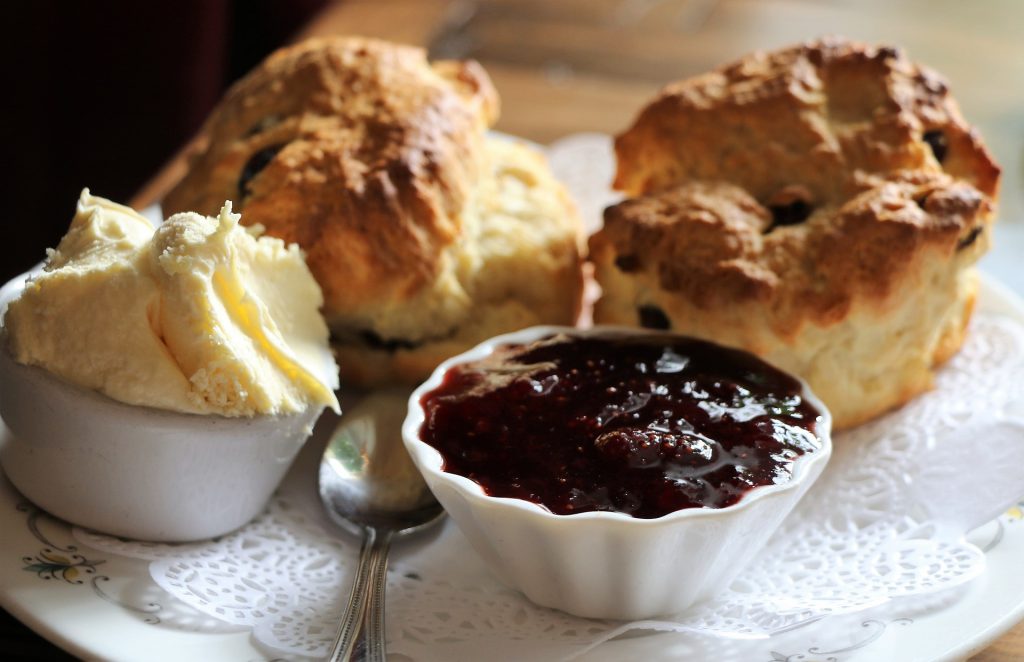 Every Thursday 2Ser Breakfast brings you heartwarming stories to… 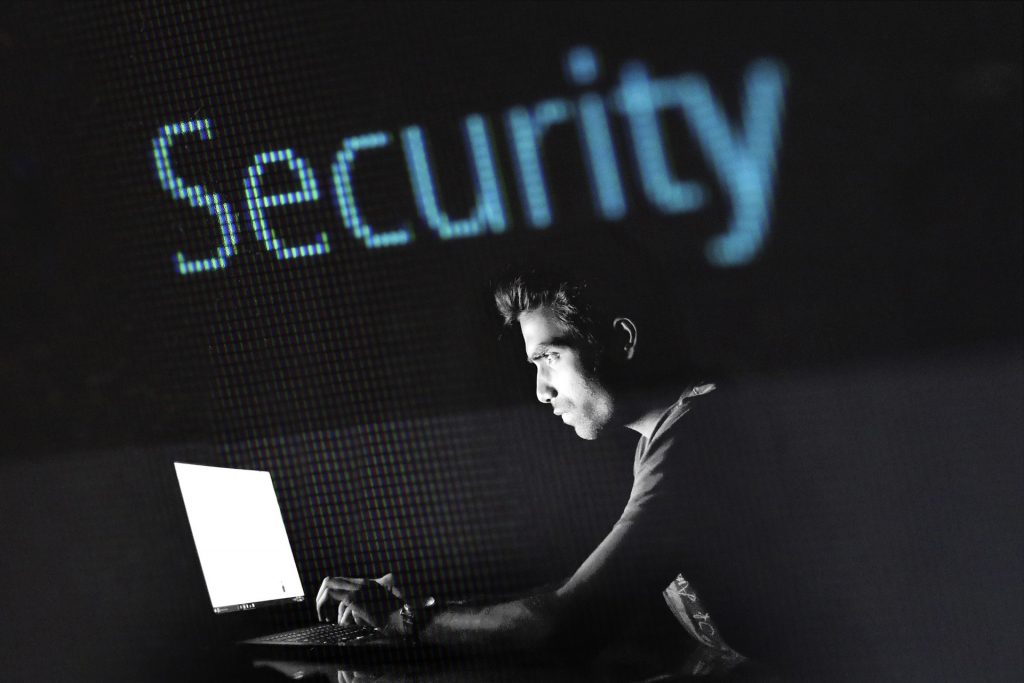 How much do you value your privacy? Every single… An initiative that began during Covid-19 as a university…