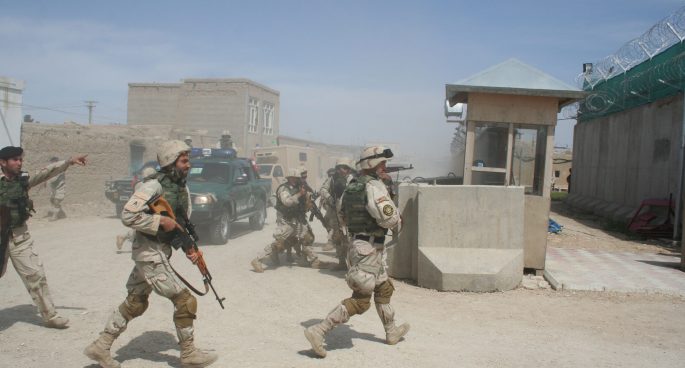 Twenty years after they were exiled by US-led forces, the Taliban have regained control over Afghanistan. The takeover, which has seen the fighters seize the Presidential Palace in Kabal, took only nine days to complete.

The armed militants took the Palace just hours after Afghanistan’s President Ashraf Ghani fled the city, in the hope that it would prevent bloodshed. There are also several hundreds of Afghan citizens now lining up at Kabal’s airport, to escape the new regime.

In Australia, Prime Minister Scott Morrison convened an urgent meeting of the National Security Committee, who agreed that Australia should proceed with a military evacuation plan that rescues Australians in Afghanistan, as well as Afghans who once served with the ADF.