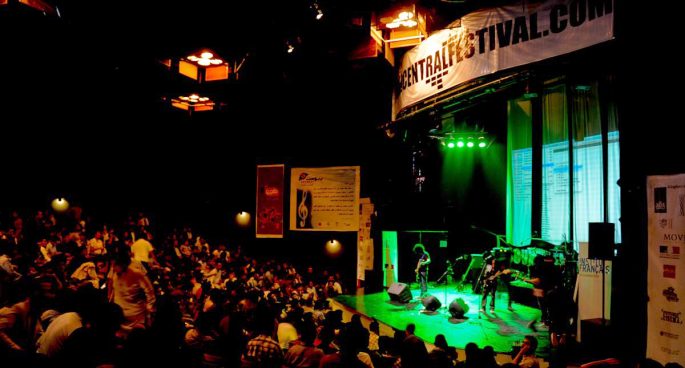 Music is not allowed in Afghanistan under the Taliban, and the consequences for being a musician are dire.

The only way to survive is to get out of the country and now that the last flight has left Kabul, attention moves to land routes and diplomacy to try and save musicians and their families.

Australian founder of Sound Central Travis Beard who also Directed the documentary Rockabul has been working to get young Afghan musicians and their families out of the war-torn country. Chuff.org has been raising funds to help people escape Taliban retribution for being a musician.