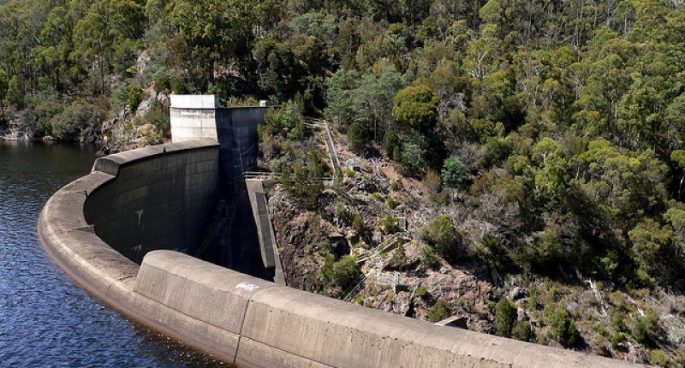 Tasmania’s reliance on hydropower for the majority of their energy means recent low rainfall has threatened the state’s supply. Recent reports put the dams at just 13 per cent capacity. The state continues to depend on hydropower, with its link to the mainland power grid, Basslink, out of action and not due to be repaired until mid-June. But the Hydro authority has also had to augment supplies with diesel generators shipped in as an emergency stop gap. 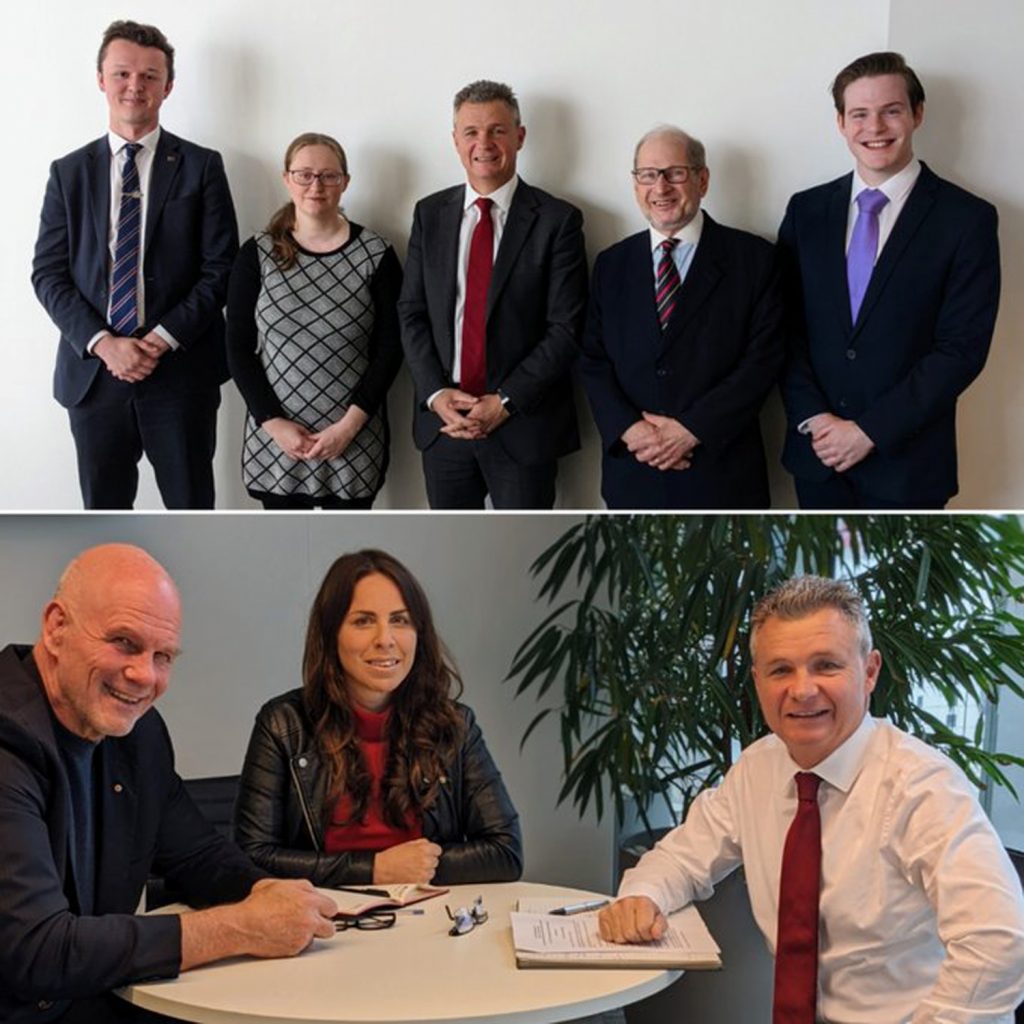