Tasmania’s Gender Identity Laws: What Exactly Makes Them So Important? 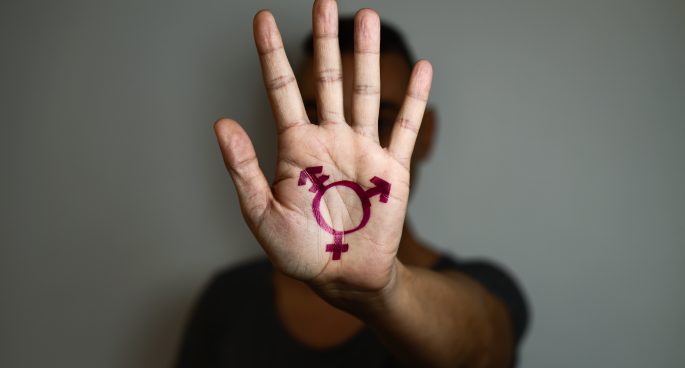 Late last year, Tasmania made the decision to implement laws that would allow residents of Tasmania to obtain new birth certificates that they felt were an accurate representation of their gender identity, not their biological sex. This was especially significant for transgender and agender individuals who often are misgendered and can face significant mental health struggles in not legally being able to fully identify with their true gender identity.

At the time, the Tasmania Law Reform Institute was directed by the government to assess the impact of these gender reforms on the wider populace and on Tasmania’s system of law and justice. Now, a few months down the track and the Institute have released their findings.

Dylan Richards, a contributing research officer from the Tasmania Law Reform Institute joined The Daily to tell us about these findings and the impact these novel gender identity laws have had in Tasmania.

Tasmania’s Gender Identity Laws: What Exactly Makes Them So Important?