Tensions on the Korean Peninsula 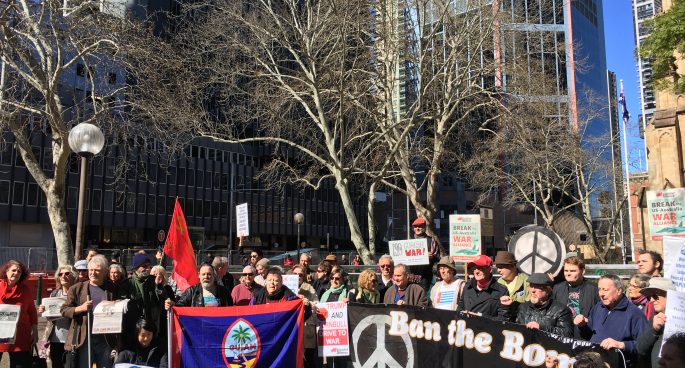 The war of words between North Korea’s KIM JONG-UN and U-S President DONALD TRUMP appears to have died down… for now.

But military exercises involving America, South Korea and Australia on the Korean Peninsula are due to take place for the next 10 days, and there’s no telling how North Korea’s dictator will react.

The escalating tensions between the Pyongyang and Washington have some Sydneysiders worried.

A rally was held on Saturday in the city calling for nuclear disarmament, and a peaceful resolution to the Korean crisis.

We sent 2ser’s Jason Fallow down to see why these Sydneysiders are so concerned, and what they want the Australian government to do about the situation on the Korean peninsula.

Tensions on the Korean Peninsula