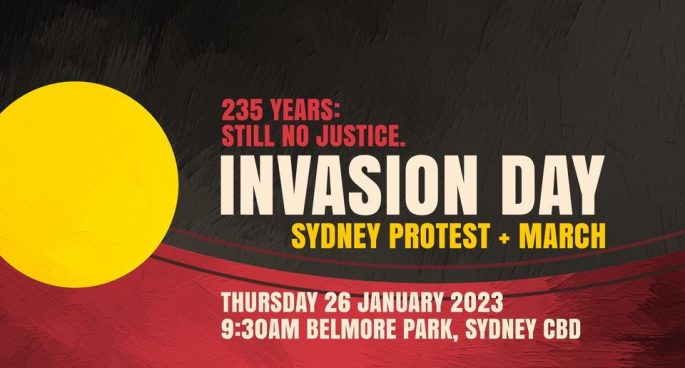 Invasion Day and Day of Mourning rallies are becoming more popular each year.With this year’s Federal referendum on the Indigenous Voice to parliament, organisers of Sydney’s upcoming Invasion day rally FISTT (more formerly known as the Fighting In Solidarity Towards Treaties)  are also pushing the message of ‘Treaty before Voice’.

Aboriginal and Torres Strait Islander rights and Country advocate, Wiradjuri man and one of the original co-founding members of FISTT, Harry Wedge joined Sean Hatzinikolaou on 2SER Breakfast to discuss more about the event.