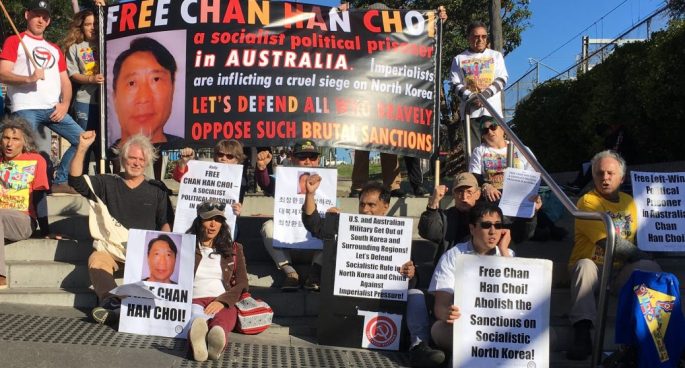 Businessman and Australian citizen Chan Choi was arrested by the Australian government in suspicion of violating the United Nations sanctions on North Korea, has been detained in a penal institution for about almost a year without being prosecuted or given parole. Mr Choi has also been denied access to lawyers by the government, which is unusual given it is a right to be given legal representation. Due to the limited information out there about this story 2SER was joined by Activist Praba Balasubramaniam, who has been closely following the development of this case in the past year, to discuss with us more details about this story.