The ANU Reveals Why It Walked Away From Ramsay Centre Negotiations 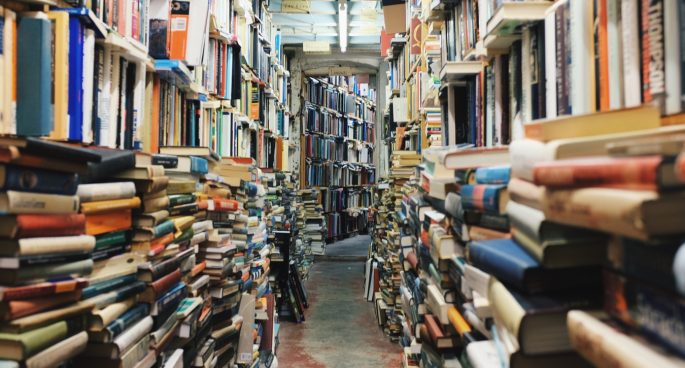 After weeks of tension, the Australian National University has revealed why exactly it walked away from negotiations to fund a ‘Western Civilisation’ degree. This degree would be provided by the Ramsay Centre for Western Civilization, chaired by former Prime Ministers John Howard and Tony Abbott. The vice chancellor for the ANU, Brian Schmidt has expressed concerns on ‘academic autonomy’ when the organisation wanted to assess what’s being taught during classes.

Greg Melleuish, an Associate Professor on History and Politics at the University of Wollongong, joined us to explore what’s been going on between the two.

The ANU Reveals Why It Walked Away From Ramsay Centre Negotiations 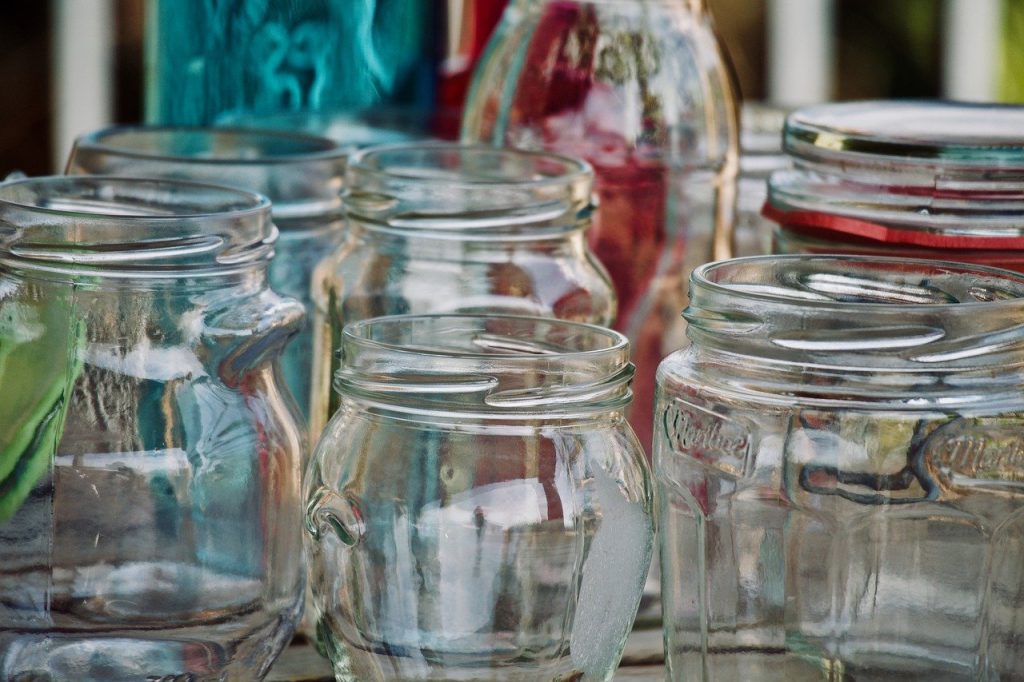 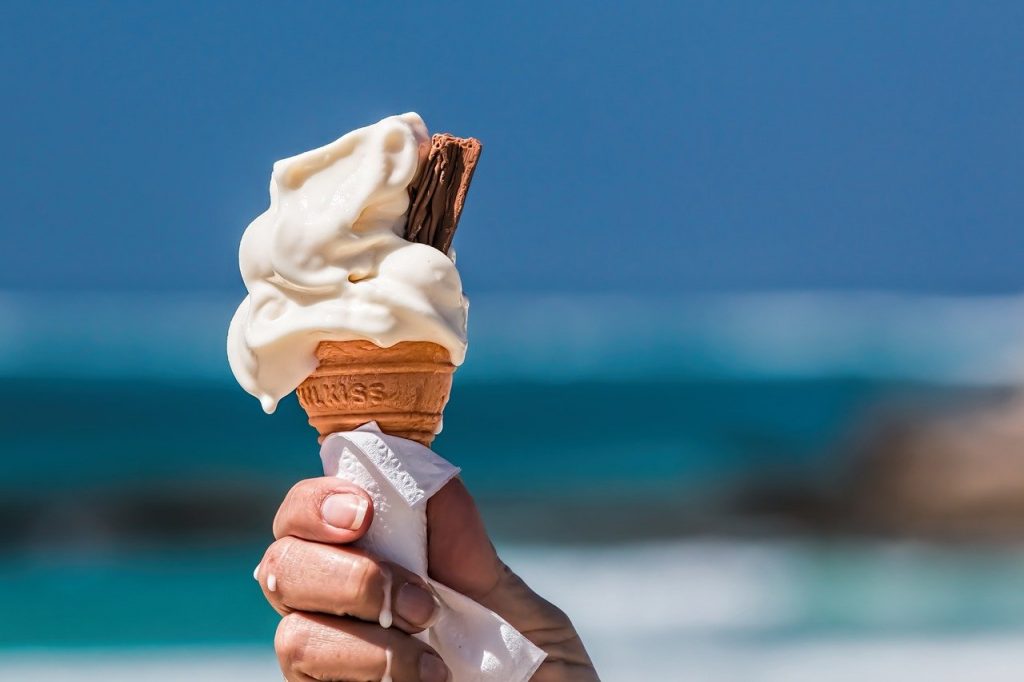 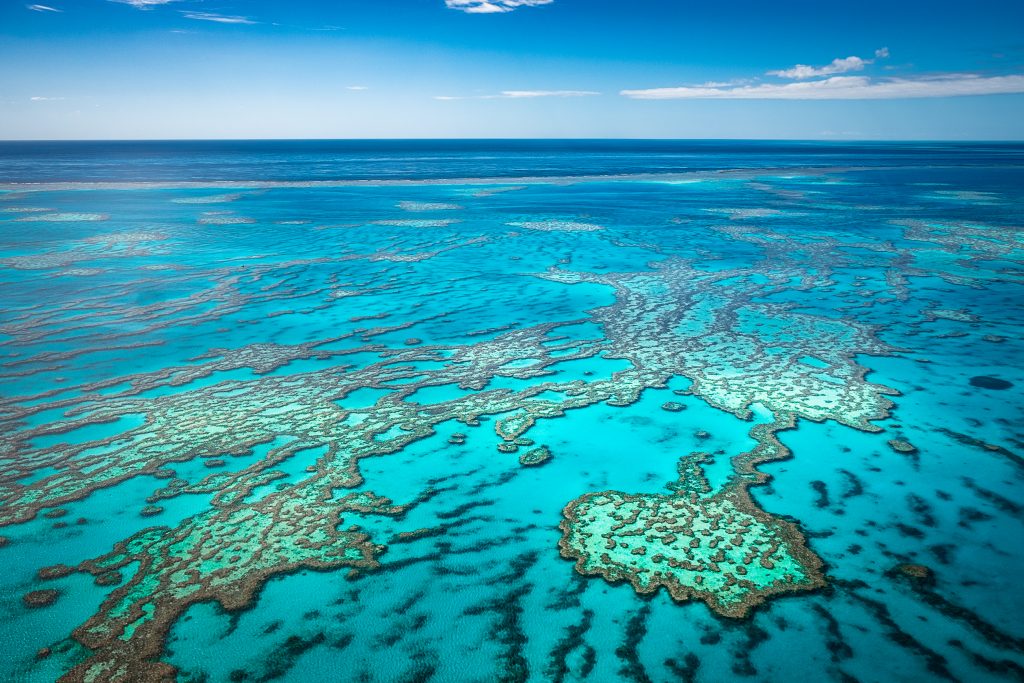 The Great Barrier Reef has avoided being registered as… 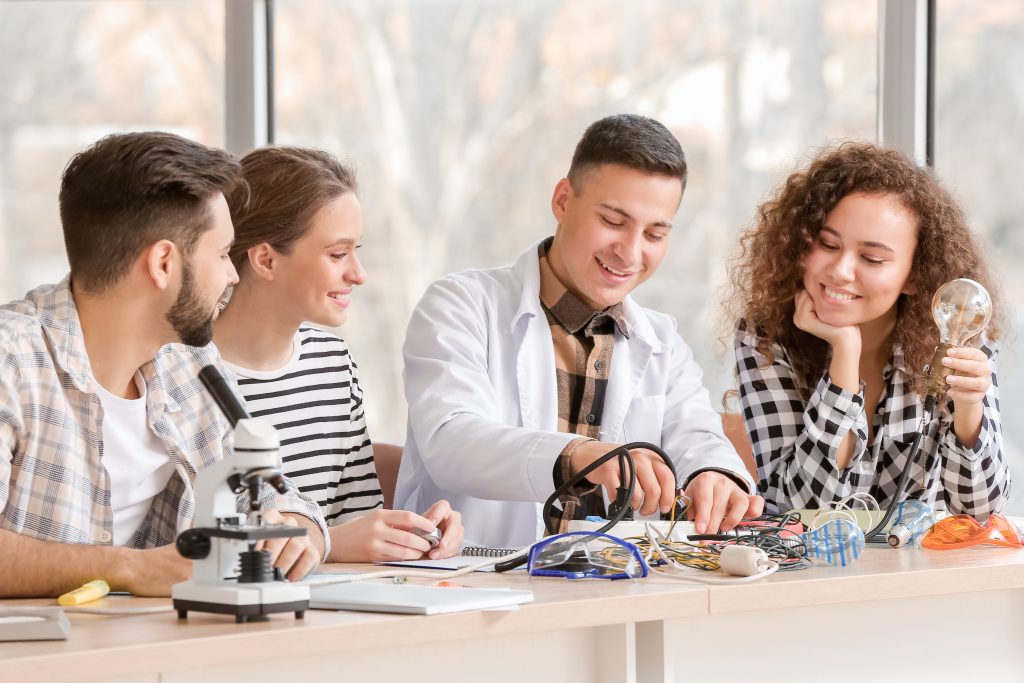 They say that great minds think alike, yet in…