The Bell Streets on How to Create a ‘Monument’ 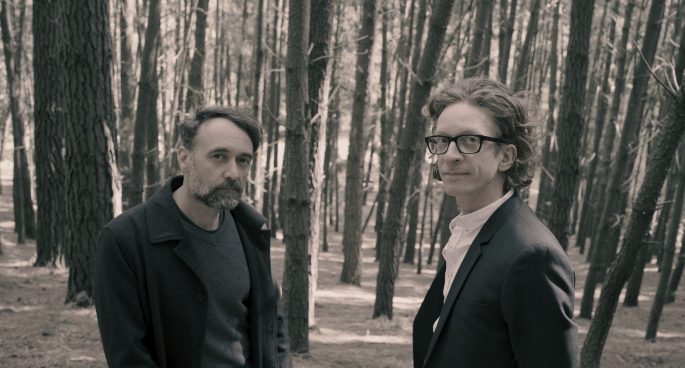 While The Bell Streets are new to the music scene, Nick Batterham and Josh Meadows are certainly not. With Nick working in bands like Blindside, The Earthmen, and Cordrazine, and Josh from The Steinbecks and The Sugargliders, neither are strangers to music and songwriting.

Nick and Josh have been friends for over 20 years and have wanted to write music together for almost as long. But it was only last year that they sat down to create Monument, and the first album from where The Bell Streets was born.

Alex from Breakfast caught up with Josh to talk about Monument, The Bell Streets and of course his longtime friendship with ‘red headed Keith Richards’ Nick Batterham.

The Bell Streets on How to Create a ‘Monument’ 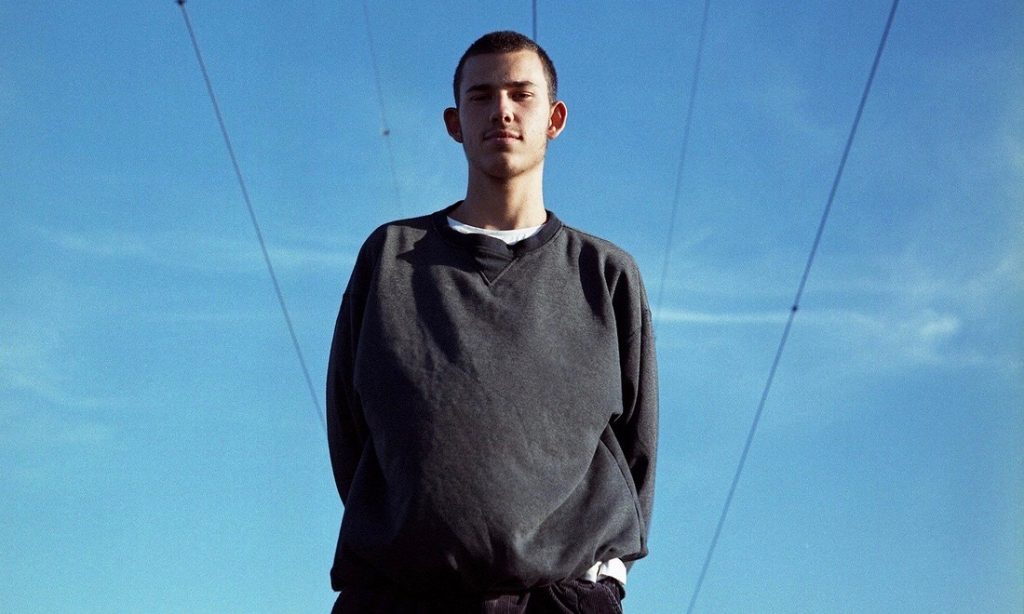 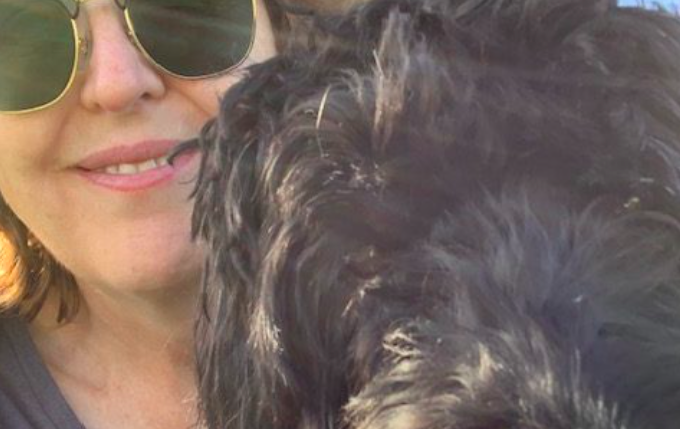