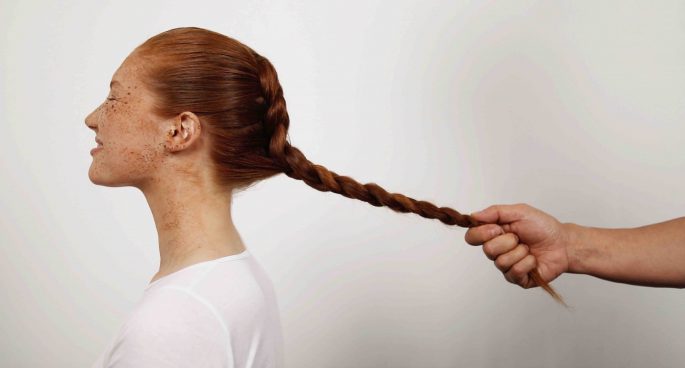 The Burrangong Affray traces the events and repercussions of civil unrest during the goldfield riots in Burrangong, NSW in the 1860s.

Rising anti-Chinese sentiment saw Chinese miners subject to threats, robberies as well as sustained acts of violence that eventually led to the NSW legislative restriction of Asian immigration in a prelude to the White Australian Policy.

Nicole Beck spoke to the curators, Michael Do and Mikala Tai as well as Chinese-Australian artists Jason Phu and John Young Zerunge about how they chose to portray the events to the public and their personal connection to the work.