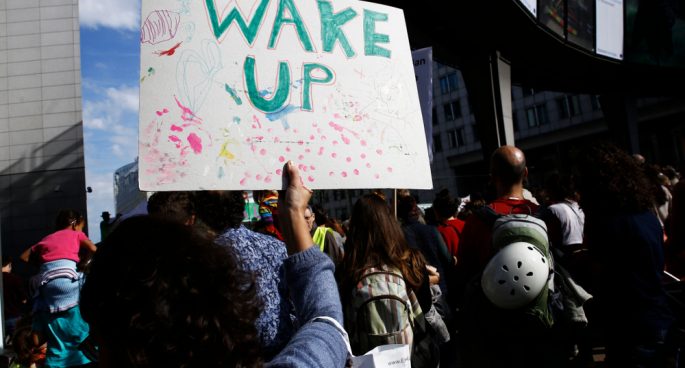 The United Nations’ Intergovernmental Panel on Climate Change (IPCC) released a report on Monday that paints an urgent picture of the Earth’s future. The authors of the report concluded that, in order to minimise the most damaging effects of climate change, the world will need to keep climate change below 1.5°C – and we have under two decades to achieve this.

In the wake of the report, Prime Minister Scott Morrison has shifted blame to other countries, saying that Australia “accounts for just over 1% of global emissions” and that “there are a lot bigger players than us out there”.

So, why do we keep ignoring the experts, and what will be the costs of continuing to delay action?

Tess spoke to Professor Mark Howden, Director of the Climate Change Institute at ANU and a Vice Chair on the IPCC. He says we’re running out of time to stay below the 1.5°C benchmark, and that “it’s going to be a real challenge in turning that around”.