The Controversial Roots Behind Netflix’s “The Goop Lab” 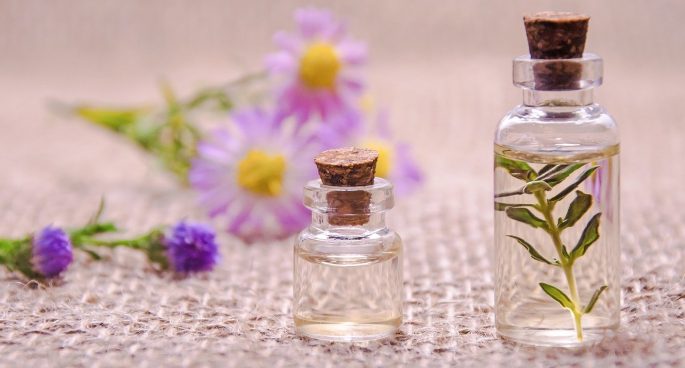 You may know Gwyneth Paltrow from her movies, but did you know that she is the CEO of her own alternative health company? The company called “Goop” was established in 2008 and as of last year, was valued at an estimated $370 million Australian dollars. Over the years, Goop has received many complaints about unsubstantiated health claims and promoting pseudoscience.

Late last month, Netflix launched a six-part documentary series entitled “The Goop Lab” featuring the controversial company. While the show presents the benefits of alternative health therapies, it is accused of failing to critically explore the science – or recognise the historical and cultural origins of the practices.

Today on #TheDaily we were joined by Dr Nadia Zainuddin, Senior Lecturer at the University of Wollongong to discuss issues surrounding the representation of traditional medicine shown in “The Goop Lab”.

The Controversial Roots Behind Netflix’s “The Goop Lab”

As we get closer to the launch of the…

Space, the final frontier. Humanity in the past century…

To many of us, seaweed is an ingredient that’s…

Ever wondered if you were being monitored, if your…