The Cuckoo’s Calling by Robert Galbraith Part One 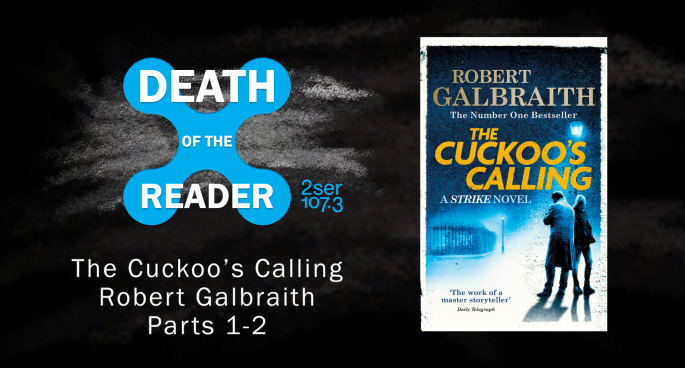 We discuss Parts 1-2 of The Cuckoo’s Calling by Robert Galbraith AKA J.K. Rowling. Our hero, a crippled yet undeniable lady-killer Cormoran Strike is tasked by a local businessman John Bristow with solving the death of his adoptive sister, Lula Landry. Fallen from her own apartment block at the height of her celebrity fame, public opinion has ruled the death as a suicide. With Cormoran’s paycheck and Bristow’s mental wellbeing on the line, we set off on a tour of modern day London with impromptu ‘Watson archetype’ Robin Ellacott bringing her acting skills to the team. Rowling’s attempt at a standalone narrative as removed from her own fame as can be was flawed, but we read on to see its unique merit in the library of great detective fiction.

The Cuckoo’s Calling by Robert Galbraith Part One