The Dismissal Dramatised in New Musical 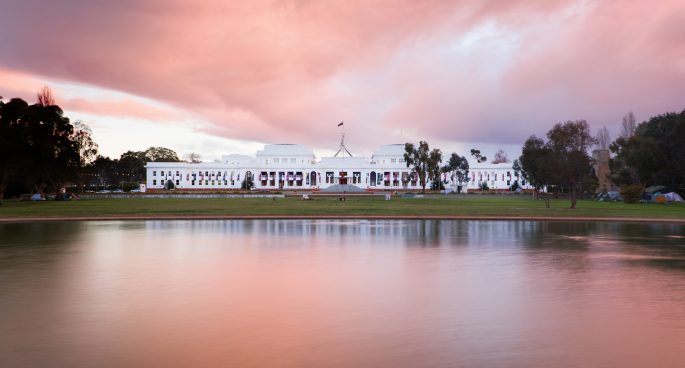 It was a momentous day in the political life of our nation when Governor-General Sir John Kerr dismissed Labor Prime Minister Gough Whitlam and installed Liberal Opposition Leader Malcolm Fraser as caretaker Prime Minister. Forty four years later, the unforgettable events of November 11, 1975, will now play out on stage in a new Australian musical called The Dismissal. The Director of The Dismissal, Jay James-Moody joined The Daily.

The Dismissal Dramatised in New Musical Seasons come and seasons go….underpinned within the great cycle… Australia is a vast island continent, whose terrain embodies… Australia is certainly blessed with colourful characters that hold… 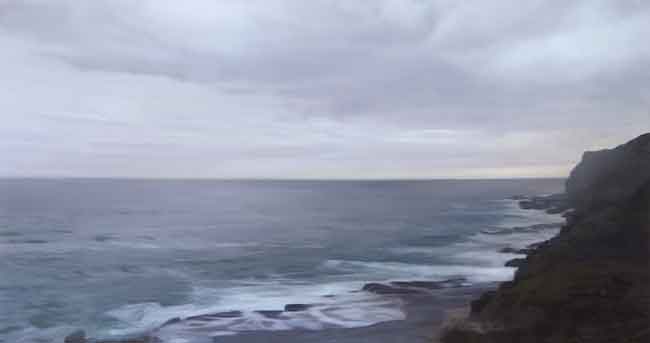 Interview With An Artist – Chris Langlois