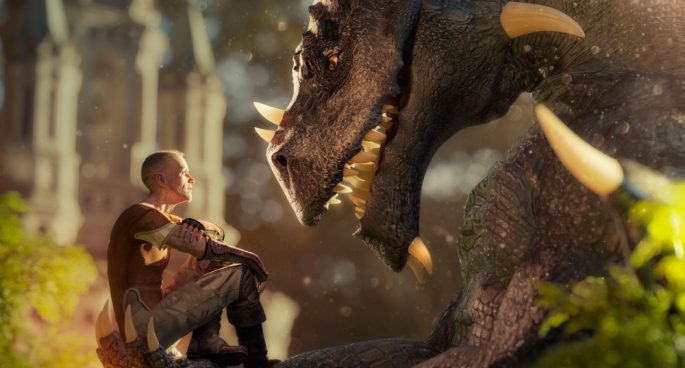 The Queen has arrived by code_box

All Sound effects were used under creative commons licenses from freesound.org