The Early Cases of Akechi Kogoro by Edogawa Rampo Part One 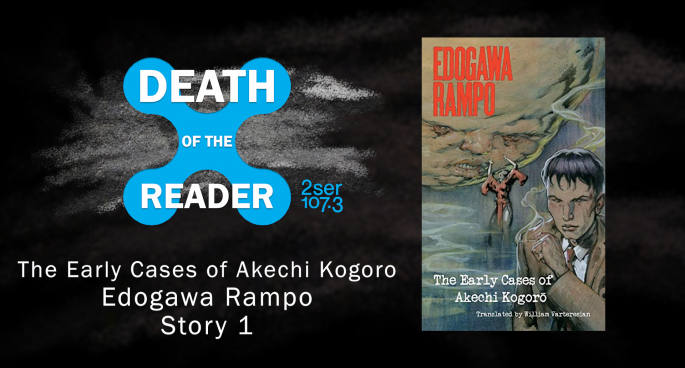 We discuss The Case of the Murder on D. Hill by Edogawa Rampo, as part of the collection The Early Cases of Akechi Kogoro, translated by William Varteresian. Bringing the traditions of Western Murder Mystery to Japan, Rampo sets a tone that many describe as being akin to his namesake, Edgar Allan Poe, or Sir Arthur Conan Doyle, but we reckon he’s actually a secret Van Dine subscriber. As Akechi Kogoro makes his way through his first case with his faceless narrator, will Rampo break one of the most important rules in all detective fiction? We can only dream.

The Early Cases of Akechi Kogoro by Edogawa Rampo Part One