The Economics Whisper That Forecasts Trends Before They Become Mainstream Knowledge 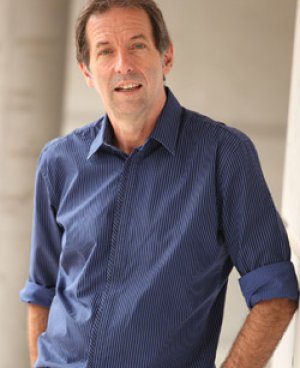 History is littered with theories that were utterly wrong, statements society once universally accepted as truth, until bold innovators challenged the status quo.

His latest project? Upending and demolishing the economic belief espoused in Henry Hazlitt’s 1946 book Economics in One Lesson — that market prices reflect the full opportunity cost.  Following up with his own book Economics in Two Lessons, John uncovers why Economics can not be understood in one lesson and schools us on how markets actually work.

Mick talked to John about how he manages to predict economic trends before they become mainstream, and the easiest way to decode political nonsense.

The Economics Whisper That Forecasts Trends Before They Become Mainstream Knowledge