The fault in our genes 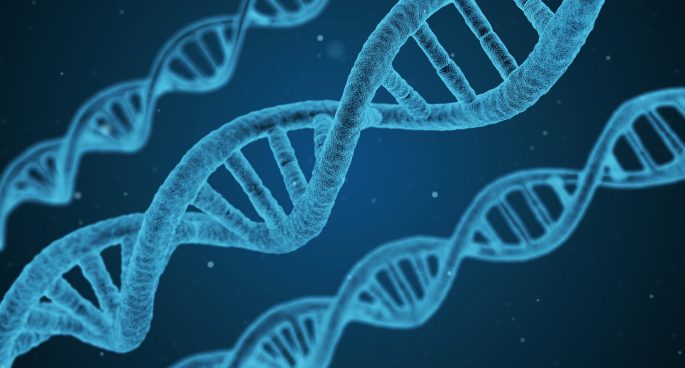 In early 2017 Rachael and Jonny welcomed their first child into the world, a daughter named Mackenzie. But something was wrong, and at 10 weeks Mackenzie was diagnosed with the terminal genetic disease Spinal Muscular Atrophy Type 1. With 1 in 50 of us carriers of SMA, there’s a chance you or someone you know could be carriers. So why have we never heard of it?

The fault in our genes 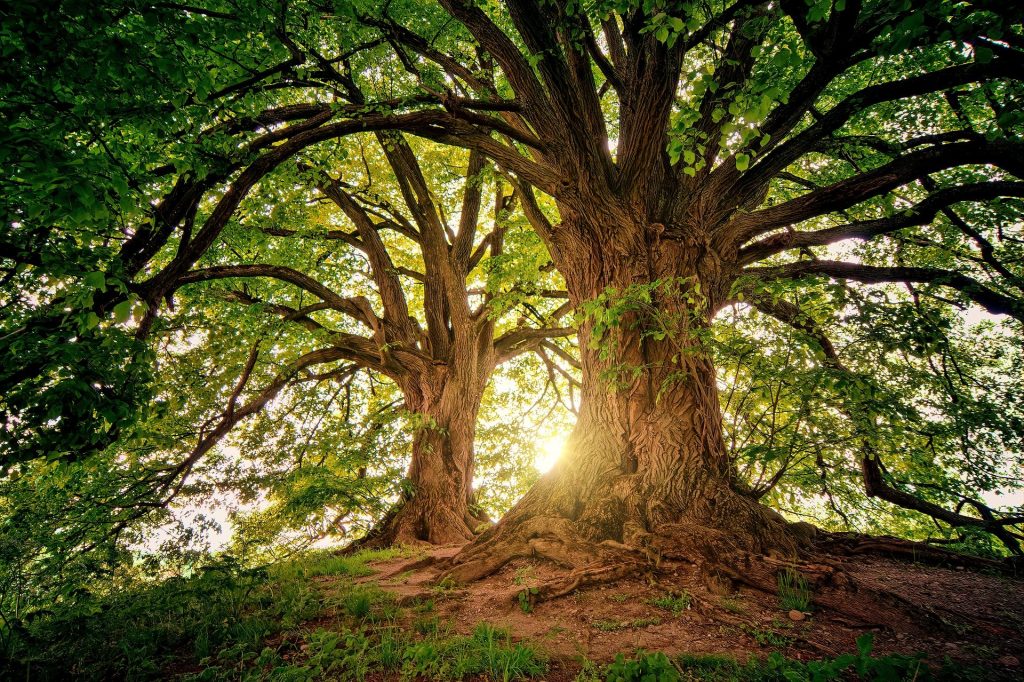 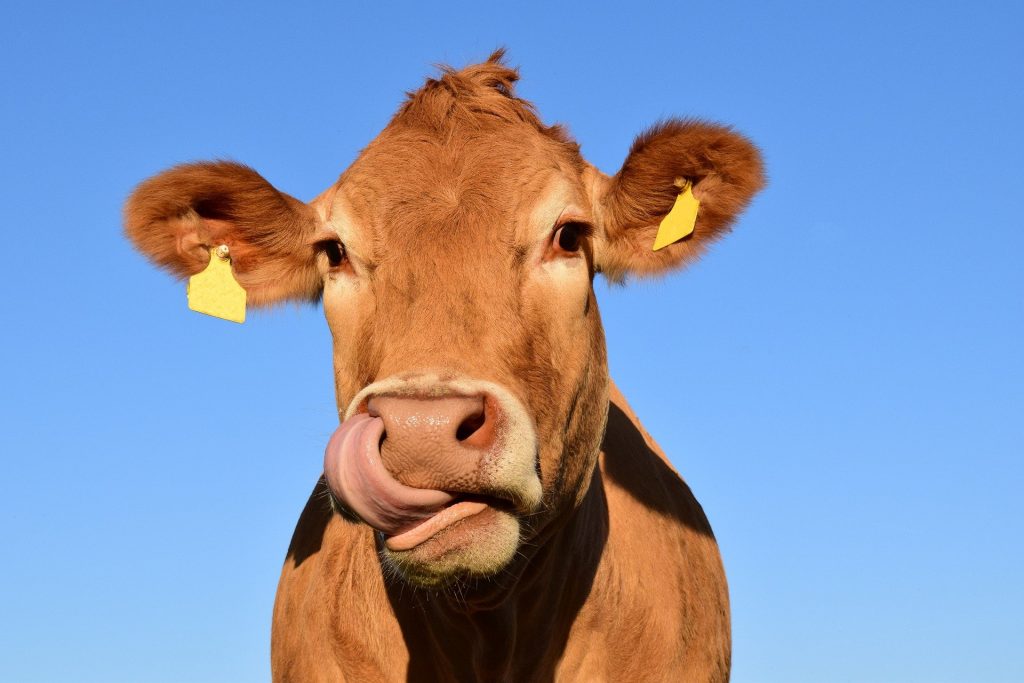