The Fight Against Transphobia, from J.K. Rowling to Mark Latham 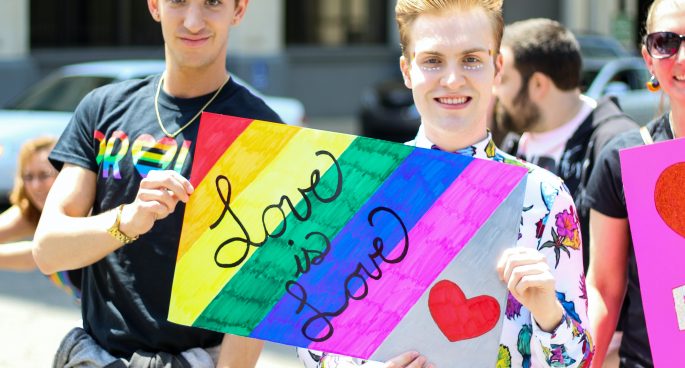 You’ve probably seen it trending everywhere and article after article written about Harry Potter author J.K. Rowling’s anti-trans tweets over the past while, as well as her new book about a man that dresses as a woman in order to attack other women, which was ironically released under her male pen-name. Yesterday, a letter in support of the trans community was released by publishing professionals, and was signed by around 1,500 people including world famous authors. To discuss this all further, we are joined by trans activist and childhood Harry Potter fan April Holcombe, who is also involved in the organisation of the upcoming “Protect Trans Kids, Kill Latham’s Bill” protest.

The Fight Against Transphobia, from J.K. Rowling to Mark Latham