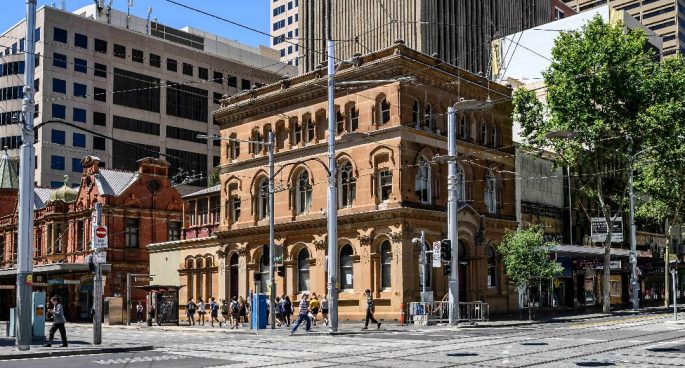 In the Haymarket district of Sydney, a former library is set to be repurposed into a brand new museum. But not just anyone! The City of Sydney announced the development of the Museum of Chinese in Australia (MOCA), – the first museum in NSW dedicated to the cultural heritage of Chinese people in Australia.

The Daily spoke with Dr. John Yu AC, president of MOCA about the exciting announcement.