The Humanitarian Crisis No One is Talking About 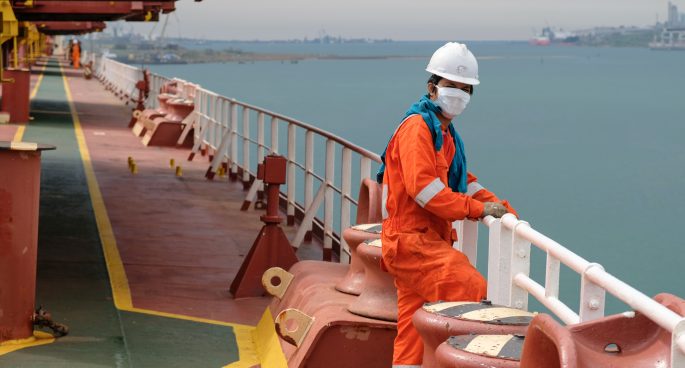 For many of us, the prospect of spending a few weeks sailing the world would be a dream. But what if you could never go home?

This has become the reality for an estimated 400,000 seafarers who have become stranded aboard cargo ships as a result of the COVID-19 pandemic. While crew members are typically allowed to work no more than 11 months, border closures have forced many seafarers to work indefinitely…unable to even step ashore.

Many commentators have called this phenomenon a humanitarian crisis and a modern form of forced labour. Among them is Christiaan De Beukelaer, Senior Lecturer at the University of Melbourne, who joined us on The Daily.

The Humanitarian Crisis No One is Talking About