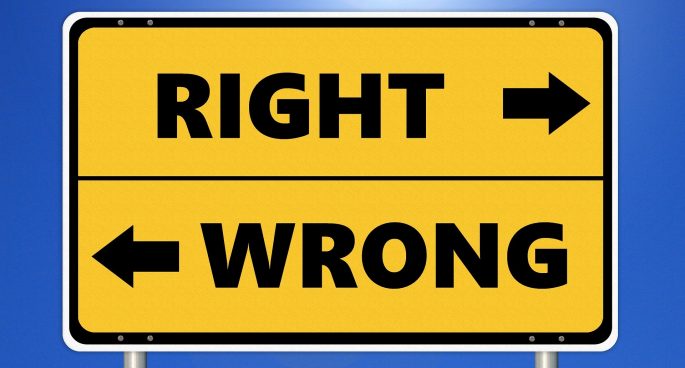 We place a lot of trust into our elected government ministers, trust that they not only represent us but also our system of government. You may have heard of the scandal regarding Bridget McKenzie’s actions dispensing sports grants to clubs in marginal seats and those being targeted by the Coalition in the last election, Recently Prime Minister Scott Morrison asked for an investigation into whether she violated ministerial standards. Ethics is a slippery slope, but how slippery is the government when it comes to holding their members accountable?

Today we were joined by Howard Whitton, Visiting Fellow at the University of Canberra and Founding Director of The Ethicos Group to discuss the current code of ethics followed by our ministers.