The legacy of Rainer Werner Fassbinder 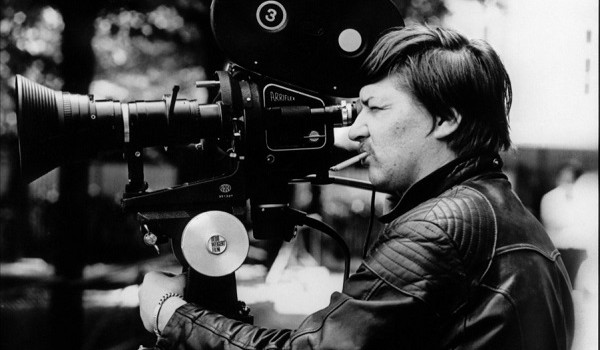 Renegade film and theatre director Rainer Werner Fassbinder would, in his 37 years, prove to be one of the most influential storytellers in post-War Germany, mixing the energy and experimentation of the French new wave with the melodramatic form to produce films that were striking and confronting in their energy and innovation. With stories that focused on a confused German post-war identity, and with a new retrospective of his work showing at GOMA, Wednesday Drive’s Stephen Hill talked to Fassbinder’s film editor and partner Juliane Lorenz about the legacy of his films.

The legacy of Rainer Werner Fassbinder