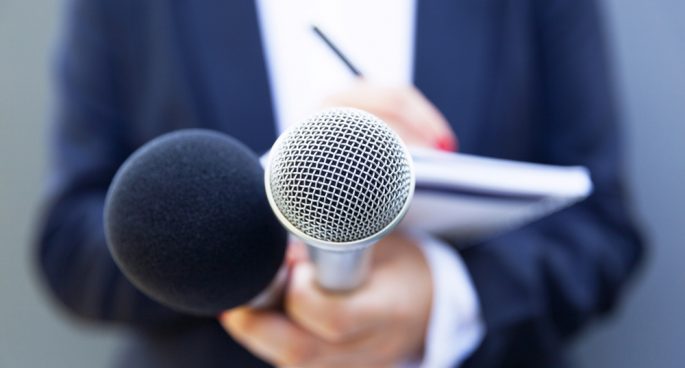 How can the media report on political extremists without giving them a bigger platform? Is it okay to publish content of a president knowing it’s a lie?

In a world filled with hate speech, lies, and extremism; journalists are currently facing ethical dilemmas in how they should report on these stories. These dilemmas have come to fruition more so in the past couple of months with the silencing of the former US president, Donald Trump. We’ve seen news networks make decisions to cut away from his press conference once he claimed the election had been stolen, as well as social media networks, such as Twitter, banning him from their platform as a result of lies and hate speech.

So what duty does the media have in informing the public when what is ‘newsworthy’ contains harmful content?