Amyl Nitrites (known as “amyl” or “poppers”) are a part of life for many queer Australians, particularly gay men. A prescription level relaxant, it has been used as a party drug and sex aid for decades.

Now, the Therapeutic Goods Administration has proposed criminalising amyl, moving it to the same classification as heroin. Since amyl is a non-addictive substance with significantly lower health risks, many in the queer community are seeing this move as an act of discrimination.

*Due to the number of submissions, the TGA has delayed its final decision and extended the deadline for community feedback. There will be public forums held in Sydney and Melbourne early next year. 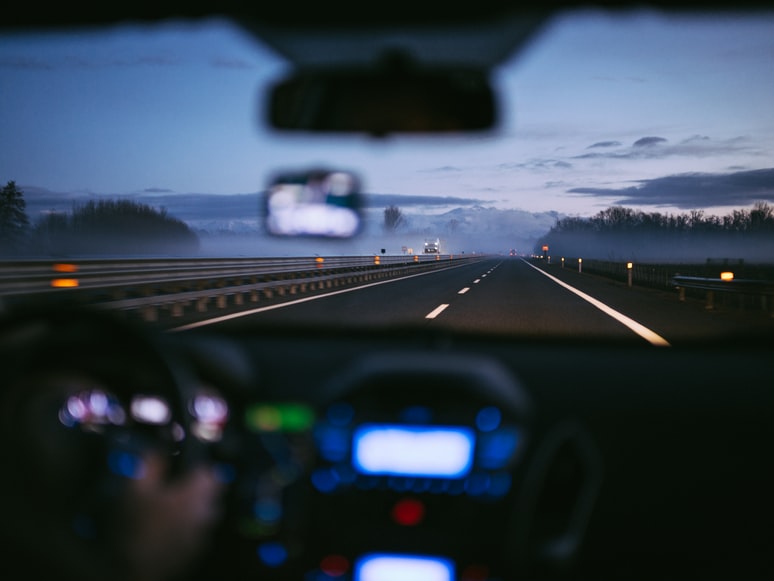 Companies like Tesla are invested in a future where… 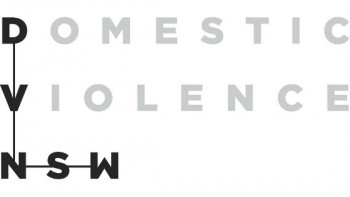 International Day for the Elimination of Violence Against Women

November 25th is the International Day for the Elimination…