Big Hair And Sexism On Steroids In ABC’s The Newsreader 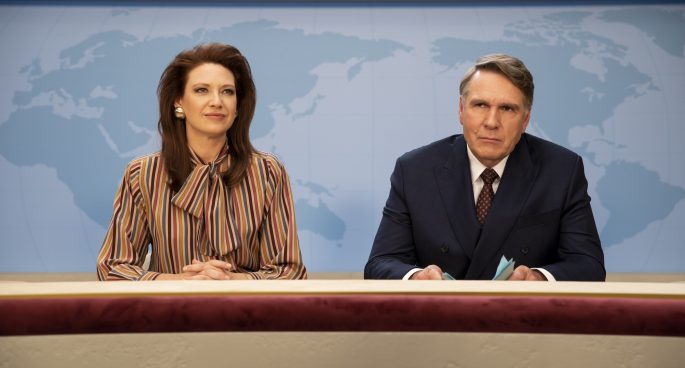 The new weekly ABC series, The Newsreader, follows the maelstrom of a commercial television newsroom in 1986.

Paired together over three months, Dale and Helen will cover an extraordinary chain of news events— from the shock of the Challenger explosion, to the hype of Halley’s Comet, to the complexities of the AIDS crisis.

From messy beginnings, a deep bond is formed that will upend their lives and transform the very fabric of the nightly news bulletin. This is a story of a grand, unconventional relationship in a world on the cusp of change.

Tina Quinn was joined on The Daily by the shows Creator and Writer, Micheal Lucas, and Executive Producer, Joanna Werner.

The Newsreader airs Sundays at 8:30pm on ABC TV and iview.

Big Hair And Sexism On Steroids In ABC’s The Newsreader 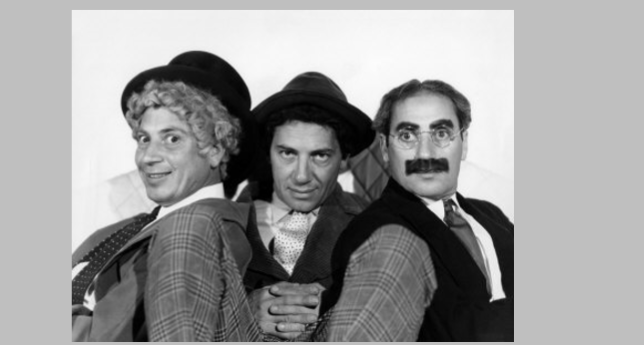