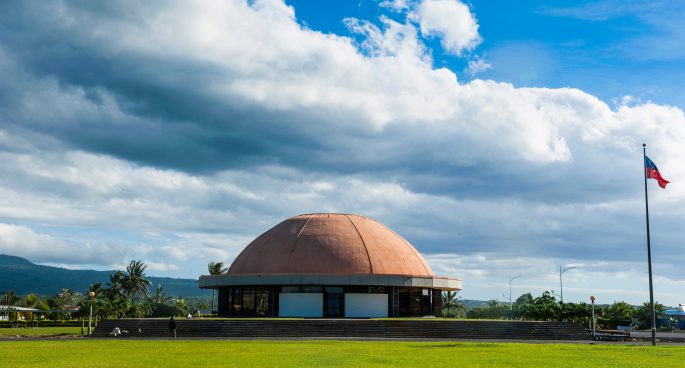 Its been a complicated few months of turmoil since the election of Samoa’s first female Prime Minister, Fiame Mata’afa.

After being locked out of parliament by the outgoing Prime Minister, a legal process has ensued and an eventual outcome may be on the cards.

2SER’s Willy Russo spoke to Associate Professor Patricia O’Brien from the School of History at ANU and the Department of Asian Studies at Georgetown University, to learn more. 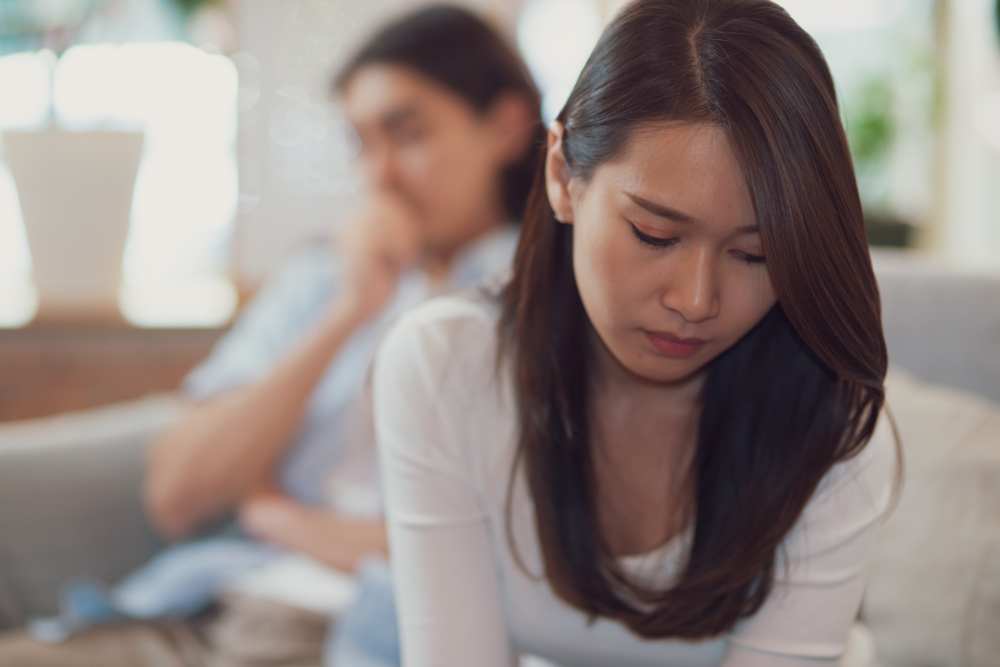 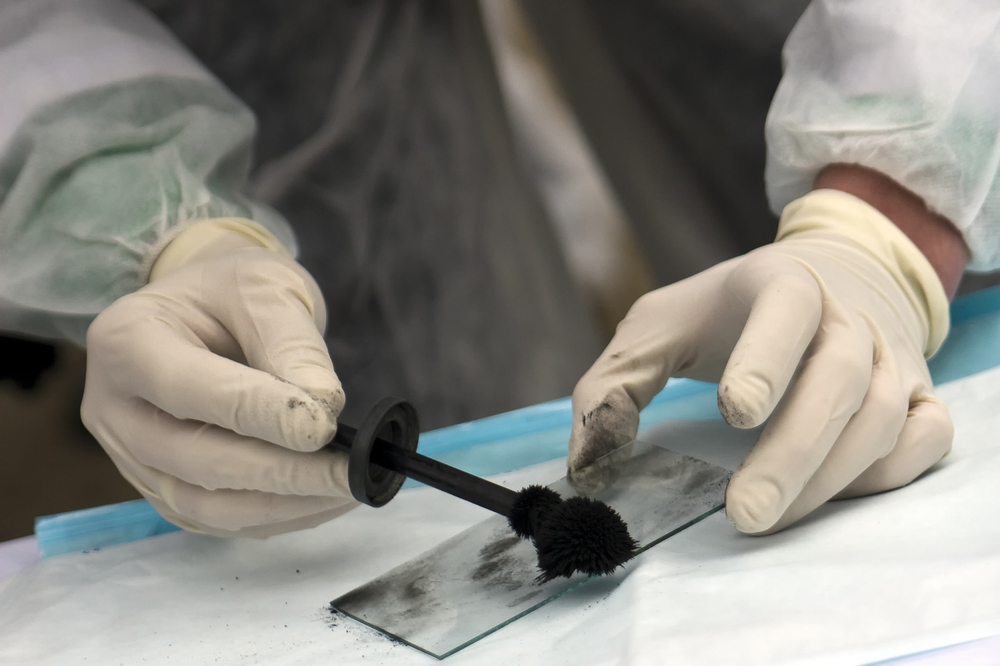 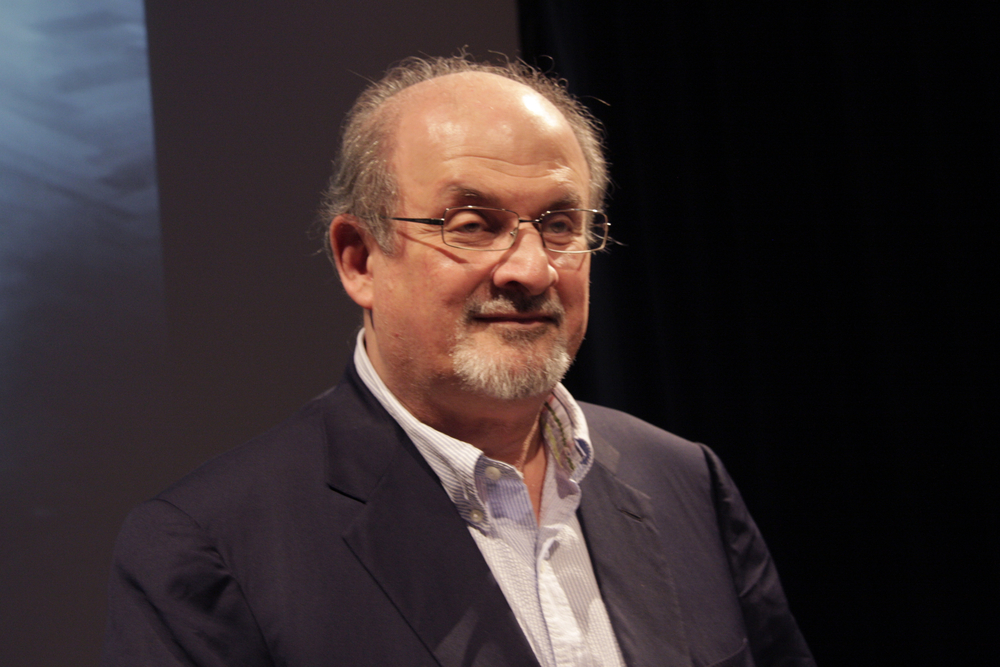