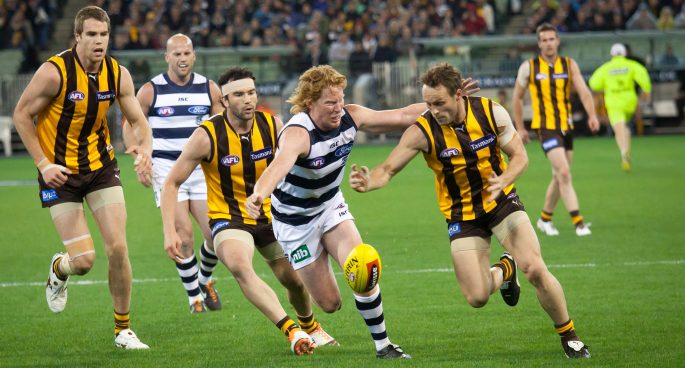 Is the AFL heading towards a major change? That is the concern for some players in the wake of Collingwood footballer Brodie Grundy’s two match ban. On August 5 the ruckman took Kangaroo’s player Ben Brown to the turf in what used to be considered a ‘perfect tackle’. That tackle has now put Grundy on the sideline.

Did the Match Review Panel get it right? What does it mean for football at a local level?

We spoke to Pennant Hills Demons AFL Club Coach Todd Williams and some local footballers to give us an insight on what the ban means for the sport and coaching practices in general even though no rule change has been implemented.