The Economic Lies You’ve Been Fooled Into Believing 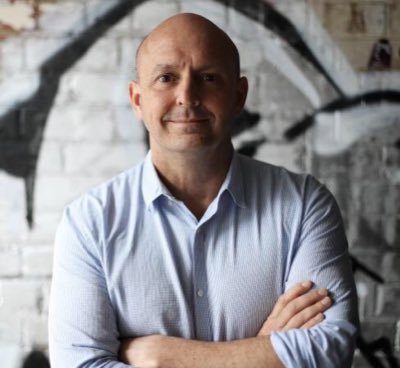 Politicians lie and the sky is blue.

But sometimes their lies are so well crafted, you’ve been drawn in and fooled even before they’ve finished their sales pitch.

And one area they are notorious for distorting the truth in? The economy.

The complexity of the economy gives politicians the ammunition to misguide people. They know the general public are not economic experts; so they’ll use selective economic data and statements with no economic evidence to build false narratives. Because if we’re not informed, how can we decode their spin?

That’s why we consulted a professional for some serious fact checking – Dr Richard Denniss, Chief Economist at The Australian Institute.

Presenter Mick had an intriguing discussion with Dr Richard Denniss. The economist debunked the greatest economic myths peddled by politicians (that you probably believe!), and revealed how you can unravel their lies.

The Economic Lies You’ve Been Fooled Into Believing