The Priest Fighting for Peace, One Punch at a Time 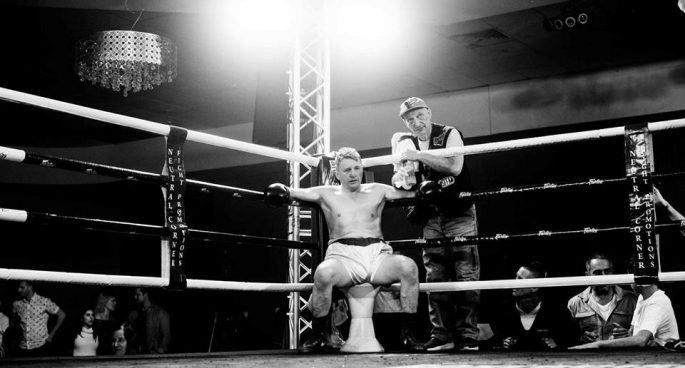 Joining us today was Father David Smith, an Anglican parish priest and 58-year-old father of four. There’s something that makes this church leader a little different from other ministers though.

‘Fighting Father Dave’ is a black belt and professional boxer. In fact, he is the only Australian in the Holy Order to have boxed professionally and is Australia’s oldest ever professional fighter. Through Father Dave’s Old School Boxing Academy, he uses fighting to help troubled youths and unite people of different faiths and backgrounds. For his work he has twice been named ‘Citizen for the Year’ and thrice nominated for ‘Australian of the Year.’

This Saturday 28th November, Father Dave is releasing his new book, ‘Christians and Muslims Can be Friends.’ In true fighting fashion, Father Dave is celebrating the launch with a boxing bout against the legendary Anthony Mundine.

You can live stream the fight from 6.30pm at http://www.fatherdave.org/blog/

The Priest Fighting for Peace, One Punch at a Time