The Raucous Call Of Raising Ravens 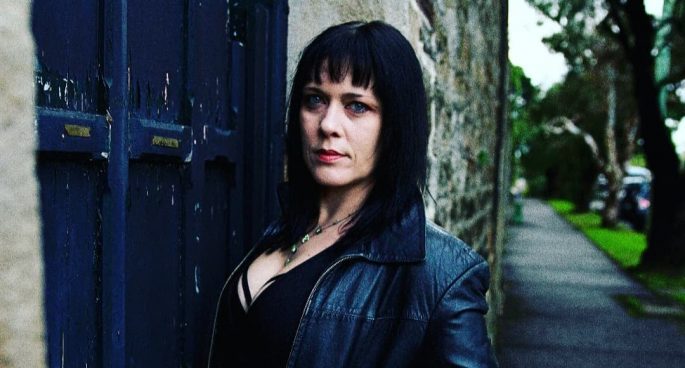 If you’re a long time attendee of pubs, clubs and other live venues scattered around town, chances are pretty high that at some point you’ve seen local Sydney stalwart, axe-wielder and songwriter  Jess Finlayson shredding on stage.
A veteran of the Australian music scene, Jess has been playing since the age of 15 and earned plenty of street cred as a founding member of 90s femme hard-rock renegades act Nitocris who graced the stages of The Big Day Out multiple times until the group disbanded in 2001.
That was twenty years ago now and Jess has been pulling out all the stops since, forming the short-lived Fyreflyes and then a rotating cast of musicians with stage mainstays The Mis-Made (who are on hiatus).

The latest project from the suburban local is Raising Ravens, which is a few singles deep at the moment and I’m sure many fans and punters alike will breathe a sigh of relief that the power trio doesn’t stray far from Jess’s roots of playing dirty rock n’ roll.

In the midst of Sydney lockdown which is proving to be a logistical nightmare for touring, Jess took some time out to have a chat on The Band Next Door about wholeheartedly embracing a life in the Australian music industry, playing as part of a three piece and the indulgence of the forthcoming Raising Ravens debut album.
You can keep up to date with Raising Ravens gigs here and also check out the video for their latest single Evil On Call, below.

The Raucous Call Of Raising Ravens 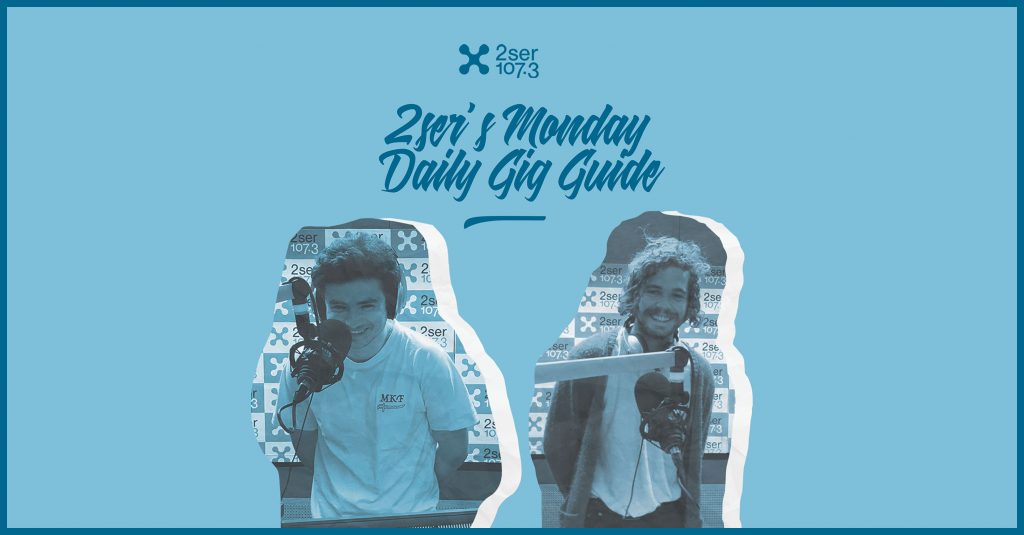 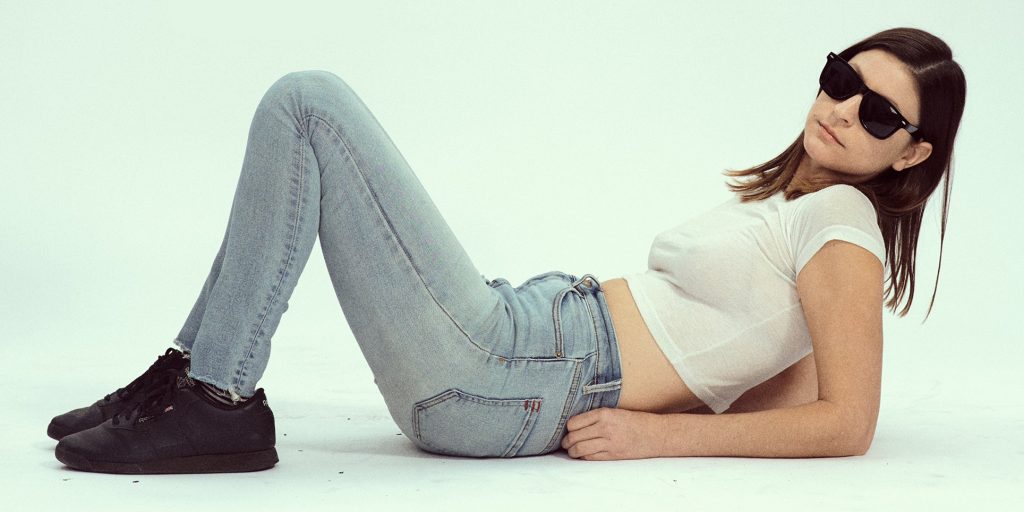 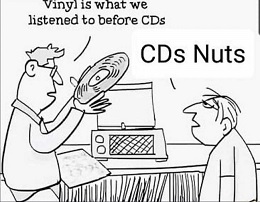