The Reality of Men’s Reproductive Health In Australia 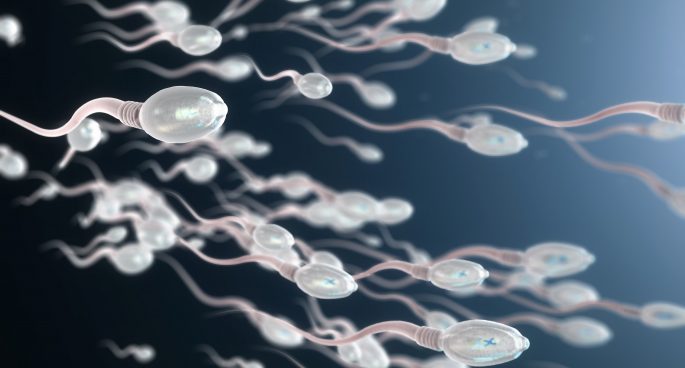 We all know junk food is bad for our health in general but new research shows it could be affecting a mans ability to conceive a child.

According to a new Harvard study sperm count in western countries has rapidly declined in the last few decades. The sperm count of men in North America, Europe, Australia and New Zealand dropped 59% over a 40 year period ending in 2011.

To find out more about the reality of men’s reproductive health in Australia Jess was joined by Prof Michelle Lane, Director of Science and Innovation
Monash IVF Group.

The Reality of Men’s Reproductive Health In Australia 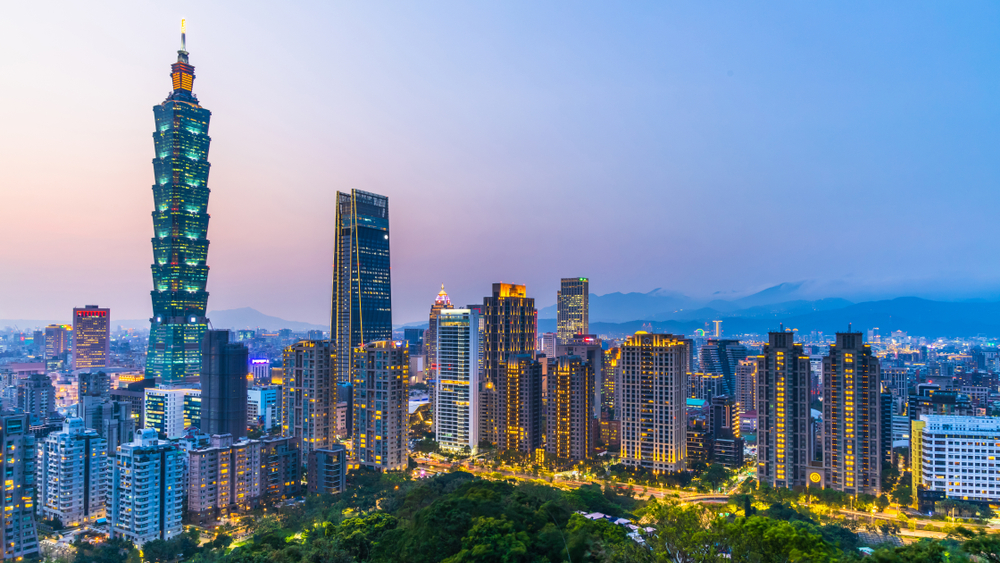