The Rising Trend of ‘Slacktivism’ 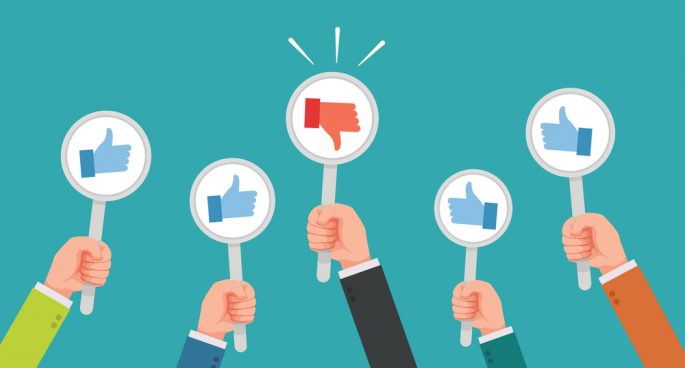 The digital era has seen the digitisation of many different aspects of life. With the current living conditions of the pandemic, this has been exaggerated, with millions of individuals unable to perform certain tasks out in the open.

This means activism, including protests, information sharing, petition signing, and many other social activities have moved online. But is this form of action, coined as ‘slacktivism’ really helpful? How powerful can a shared tweet be compared to thousands of emotional individuals standing strong together physically?

“The bigger question is, what is needed, what kinds of actions are needed for a social movement to gain enough traction so that it actually has a real impact on the lives of people who are affected by it?” Heather Ford, associate professor and head of discipline in digital and social media at the University of Technology Sydney, questions.

Following the death of George Floyd, many individuals participated in ‘black out Tuesday’, an Instagram movement that involved posting a black image of the caption “#blackouttuesday to show support of black lives. This had originally been created for entertainment artists to post to show support and recognition for black artists, but quickly evolved into a larger vision. 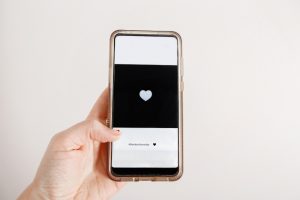 “I think it’s good to see people challenge the dogma, challenge these regressive ideas…. I think our job is to take that new idea and explore it.” Activist Tooba Farooqui explains.

So perhaps we are on the right track, we should be utilising social media as a platform to educate and spread positive change. However, this should be the beginning of action, not the end.

In nations like Iran, public protest is not a viable option, as it can lead to death. Earlier this year Amirhossein Moradi, Mohammad Rajabi and Saeed Tamjidi were all sentenced to death after protesting in November 2019. This sparked an online uproar, with the hashtag “#dontexecute” trending.

“[There was] 4.5 million tweets in 24 hours, using the hashtag don’t execute… this is really rare to see such an extend of political activity on social media in Iran.” Nikita Wright, campaigner at Amnesty International explains.

With the heavy reliance on the online sphere, it is important to remember the power of physical action, as without this, change is uncertain.

“I don’t think we should forget about on the ground organising…. We have realised over the last decade the online space can be an incredibly powerful tool and space to make change happen.” Tooba states.

While we may be staying indoors for some time to come, this form of activism is most likely going to dominate. Whether is has staying effects on the larger world around us remains to be seen.

Listen to the full episode of Think: Digital Futures by clicking HERE.