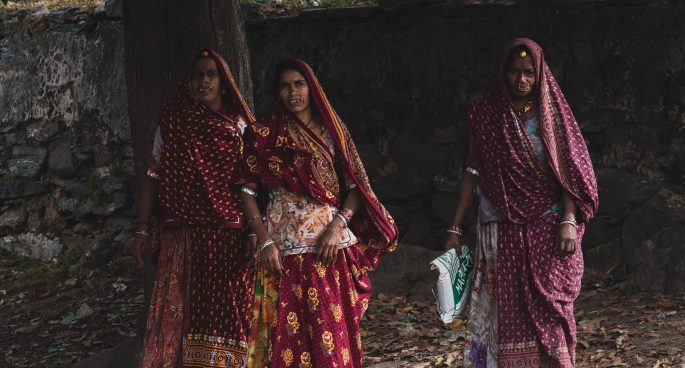 This week in India there have been widespread protests against gendered violence after many cases of violent gang-rape and murders targeting the Dalit women. But who are these women and how has the class system impacted them?

In India, a rape is reported every 15 minutes, according to recently released official government crime data. Hundreds of angry demonstrators have taken to  the streets of Hathras to protest against gendered sexual violence especially after a 22-year-old woman from Hathras was raped and murdered last week. This sad reality for India hides behind the caste system which has been used to justify the treatment of people from lower-classes or areas. Professor Ghosh from the University of Technology joined us now where she is an expert in Social and Political Sciences. She has also a member of the South Asian Studies Association, and the Australian Historical Association and the Regional Editor of the Asian Studies Review just to name a few.