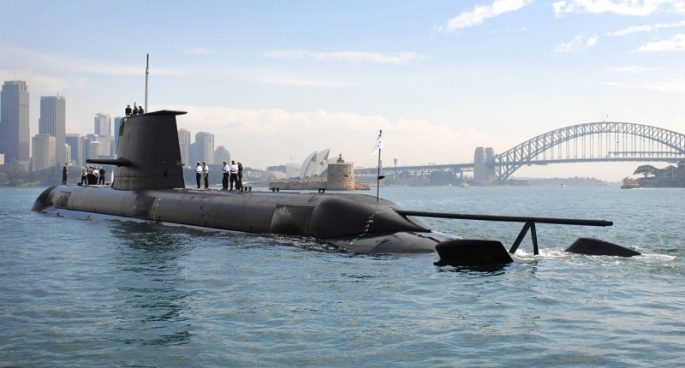 War, what is it good for? Absolutely nothing, but unfortunately in today’s world Australia does need to take steps to defend itself and meet its international obligations.
One of the ways it does that is by acquiring tools of war such as fighter jets and submarines, and you may have heard the debate that’s been raging around the contract for twelve new submarines to replace our current fleet of Collins Class subs. Whilst almost all of the debate has been around where the subs will be built – whether here or overseas – almost no one is asking do we really, truly need these subs in the first place?

We were joined by Mark Beeson, Professor of International Politics at University of Western Australia, to find out more.