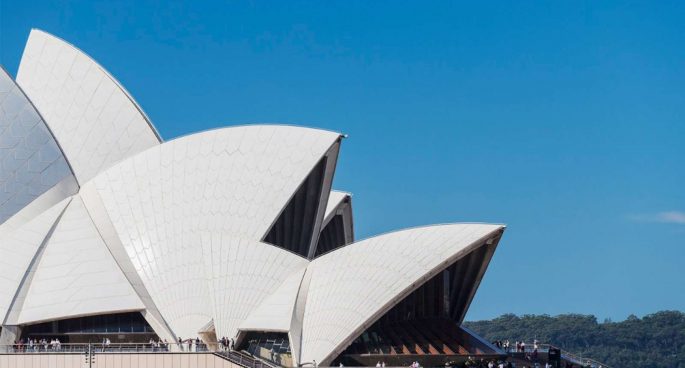 The Sydney Opera House is a complex building, ahead of it’s time, and architect designer Jørn Utzon knew that, but persevered through all the design, structural and political issues that arose. Utzon won a design competition for the construction of a new “national opera house” in 1957, and the concept of the Opera House we know today has come from it.

Its sculptural, and curved design went against the cube and rectangular shapes of modern architecture. The building transformed his career, and transformed the image of Sydney. The Sydney Opera House’s Heritage Consultant, Alan Crocker joined Danny Chifley this morning.