The Tribulations Of Elon Musk 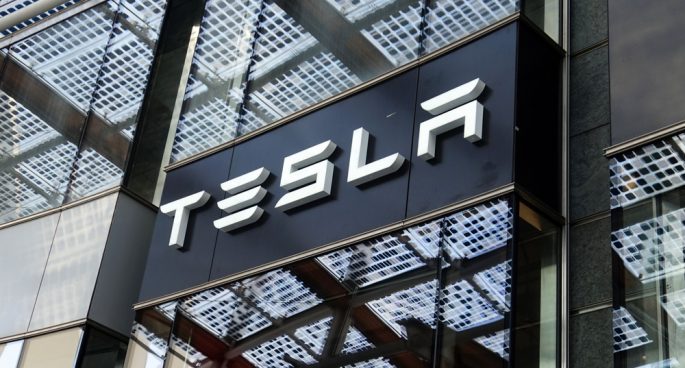 Elon Musk will be stepping down as the chairman of Tesla and will pay $40 million US after the Securities and Exchange Commission (SEC) filed a suit in New York accusing Musk of fraud last week. The SEC alleged that tweets Musk made about Tesla  was not based on fact, and said the market chaos that resulted from the tweet hurt investors. In the August tweet, Musk said he was considering taking Tesla off the stock market and into private ownership and had “funding secured” for the proposal. How much perceived vs real damage do companies actually suffer from “negative” social media attention? We spoke to senior lecturer Dr Kim Johnston from the School of Advertising, Marketing & Public Relations at Queensland University of Technology.

The Tribulations Of Elon Musk