The Unfortunate Truth of the Labradoodle 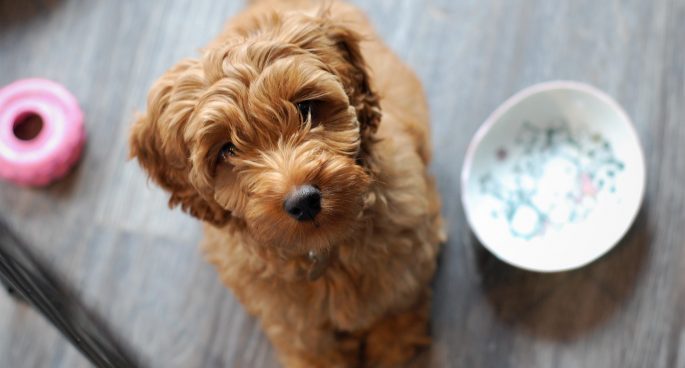 Did you know Wally Conron regretted creating the Labradoodle as there are a range of potential health issues such as ear infections, hip and elbow dysplasia, epilepsy, allergies or Addison disease? Not only that, there were also irresponsible breeders to take advantage of the demand of the Labradoodle. The Labradoodle as obvious from its name is a cross breed between a poodle and Labrador and was claimed to be the best thing to come out since Vegemite.

The most interesting fact is that it was created in 1989 to be a low-allergen guide dog for a Hawaiian blind woman whose husband had allergies. We had Fiona Pepper who is a producer of ABC Radio National (RN) to share her thoughts.