The Value of Code-Switching in Sociolinguistics 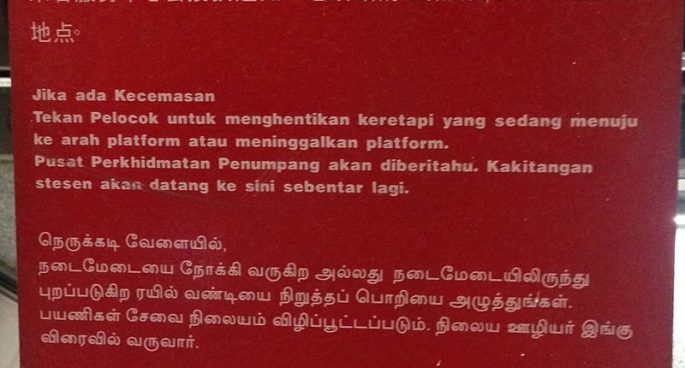 Do you speak multiple languages? Do you know someone who does? Sometimes in the same conversation, or even the same sentence? There’s a name for that. It’s called code-switching. It’s a byproduct of being part of multiple discourse communities in an international world. Dr. Anna Dabrowski, Lecturer and Research Fellow in the School of Languages and Linguistics at the University of Melbourne, was on the line to discuss this phenomenon.

The Value of Code-Switching in Sociolinguistics