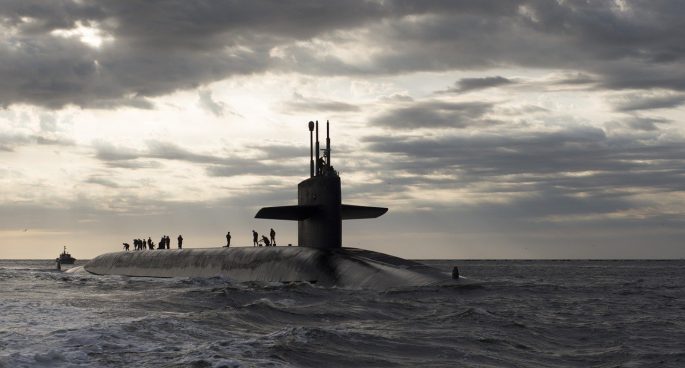 Anthony Dockrill joins 2Ser Breakfast Host Jarred Cross to provide a rundown on the Week That Was. This week, Anthony is skeptical towards the Scott Morrison Government’s integrity as we continue to see the collapse of ministerial accountability. This comes as Minister for Industry, Innovation and Science, Christian Porter becomes increasingly criticised for his acceptance of anonymous funding for his defamation action against the ABC.

The Federal Government experiences even more controversy with the AUKUS deal announce this week. The new deal with the US and the UK has proposed a deal for nuclear submarines to be incorporated into the Australian Navy in the next 15-20 years.

How has AUKUS created a rift with the French Government? What are the issues with introducing nuclear subs to Australia? Why are anonymous donors such an issue for politicians to accept?

Listen to the Week That Was in full to find out more.