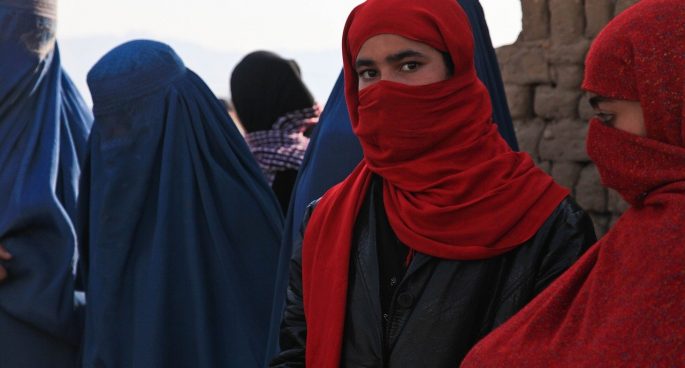 This week Anthony Dockrill speaks with breakfast host Willy Russo to discuss the government’s role in Afghanistan, new branding for the AstraZeneca vaccine and the closing of one of Sydney’s most loved institutions!
The Morrison government has proven sluggish with its reactive approach to evacuating vulnerable people out of Afghanistan as the Taliban takes control of the country. Meanwhile, one of Sydney’s iconic establishments Golden Century has fallen under administration due to tough Covid times, another blow to Sydney’s cultural hub. Also, does AstraZeneca remind you of a superhero? The vaccine is rebranding and changing the name to “Vaxevira” in order to bring some uniformity to the name. But is the name as cool as its former?