The Week That Was – October 4th 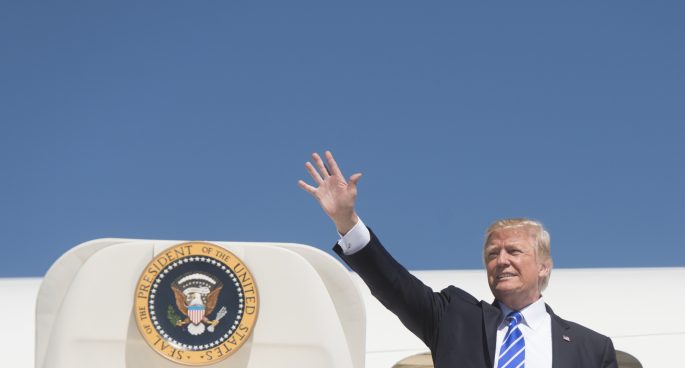 Anthony Dockrill is back to talk to Julia Carr-Catzel about The Week That Was!

We begin with Alexander Downer. Currently in the US the very, very, VERY right wing believe that Alexander Downer is a spy for the Clintons OR he was directed to by the Australian government – who would have thought?

US President Donald Trump has now claimed that China should investigate Joe Biden and his family after it became public that Trump had pressed the Ukraine government to investigate the Bidens. This tactic has been used before (see: the Clinton emails saga) and if Biden is chosen as the Democratic nominee for 2020 we will probably be hearing a LOT more of this rhetoric.

Next we’re chatting Alan Jones. Jones has lost a substantial number of sponsors for his 2GB morning show and has taken aim at Coles. Live on air Jones called on his listeners to boycott Coles and their petrol stations – OK then.

Finally let’s look at Scott Morrison, last night at the Lowy Institute Morrison warned against globalism in an eerily similar way to that of Donald Trump. So what do you think, will Morrison try to make Australia great again?

The Week That Was – October 4th 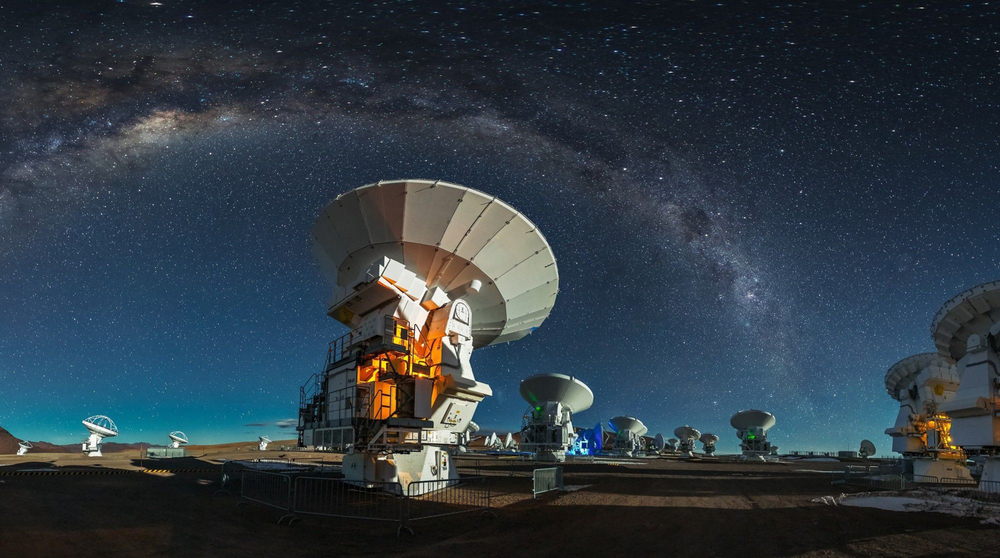 World’s largest radio telescope to be built in WA

SKA-Low was established in Western Australia as the world's… 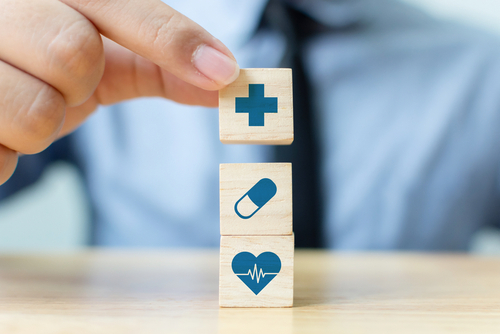 The Grattan Institute are calling for a massive overhaul… 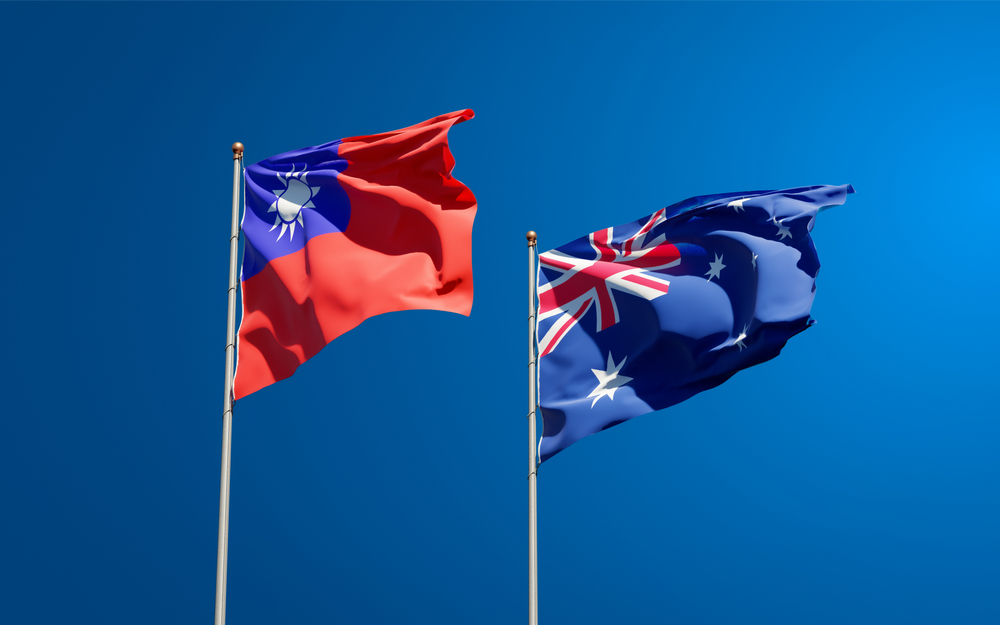 Six Federal MPs have embarked on a five day… 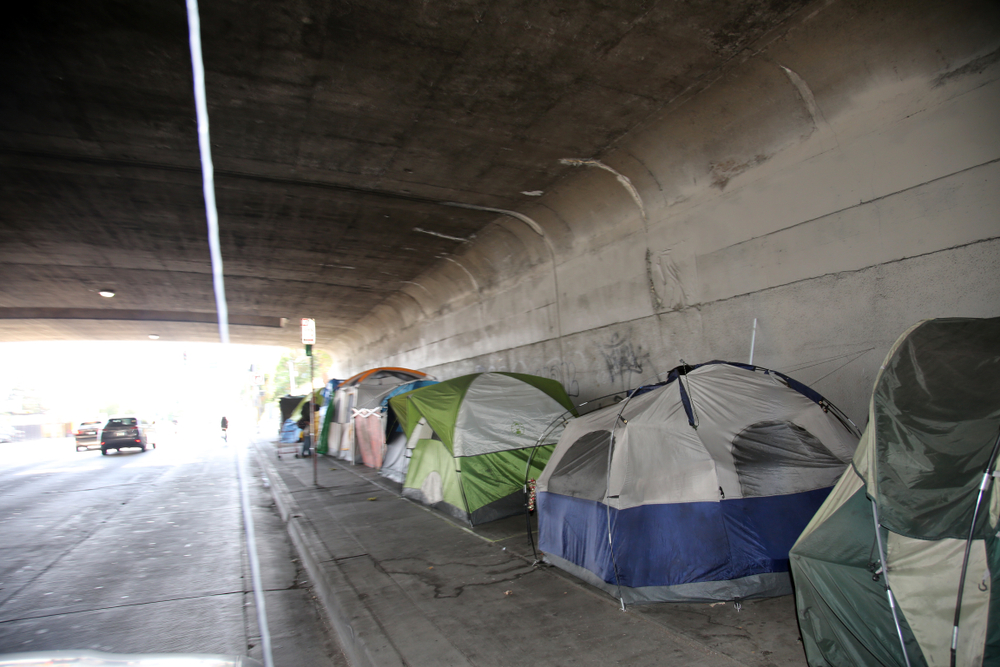 Increase in homelessness driven by cost of housing