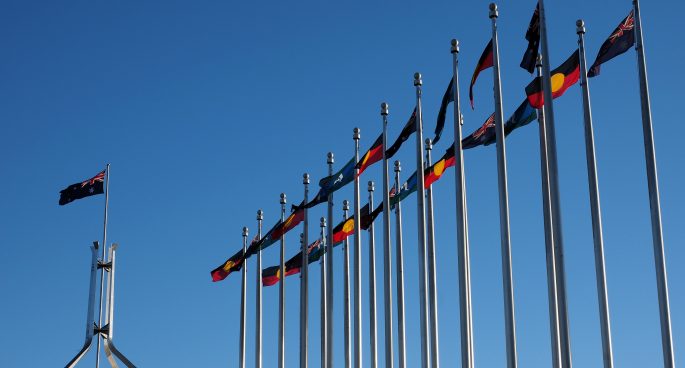 Unfortunately Geoff is away this week so we’re joined by Josh Green. In celebration of NAIDOC week we look back at the more prominent stories for indigenous Australians this week.

Monday saw a new doll, Kiya, introduced on the first all indigenous cast on Playschool telling indigenous stories and sharing indigenous content. 5.6 million dollars in funding were awarded to the healthy ageing of Aboriginal and Torres Straight Islander people from the government.

Tuesday resulted in the class action settlement in Queensland reaching an outcome. With 10 thousand workers last century having their wages stolen, 119 million dollars will be paid back to them.

The minister for indigenous Australians, Ken Wyatt, announced a three year time frame to set up the process for a referendum on recognizing Aboriginal and Torres Straight Islander people in the constitution on Wednesday.

While pictures of people racing to climb Uluru before the activity is banned on October 26th were released on Thursday.